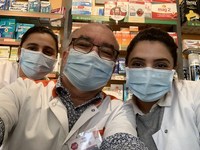 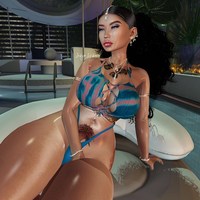 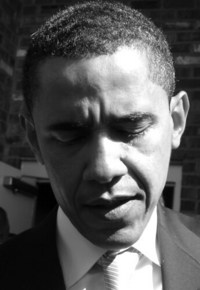 Young M.A - Are You Still Up For It, Senator? 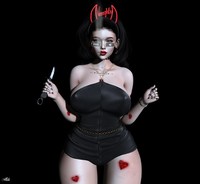 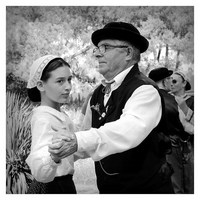 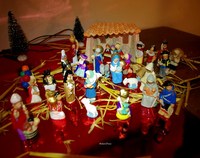 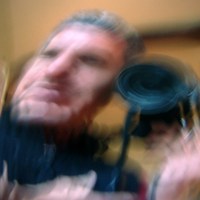 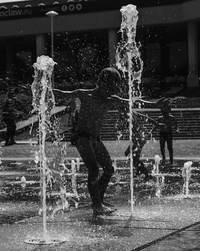 Young M.A - when I was young 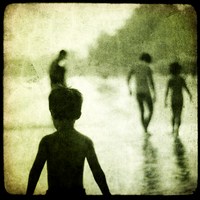 Young M.A - ~ the one that always being left behind ~