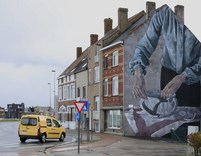 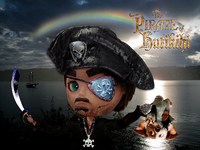 Young M.A - Arrr! Can you direct me to a young fair maiden name Riffy? 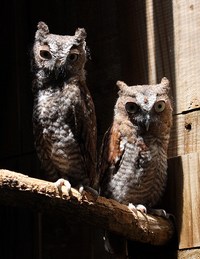 Young M.A - Young Screech Owls At Save Our Seabirds! I Am Inside Their Habitat!! 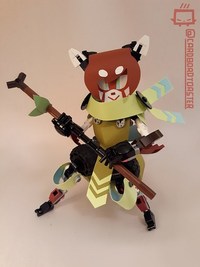 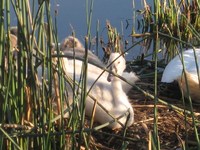 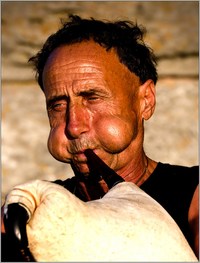