Independence Day: Resurgence is a 2016 American science fiction action film directed by Roland Emmerich and written by Emmerich, Dean Devlin, Nicolas Wright, James A. Woods, and James Vanderbilt. A sequel to the 1996 film Independence Day, it stars an ensemble cast featuring Jeff Goldblum, Liam Hemsworth, Bill Pullman, Maika Monroe, Travis Tope, William Fichtner, Charlotte Gainsbourg, and Judd Hirsch. The film takes place twenty years after the events of the first film, during which the United Nations has collaborated to form the Earth Space Defense, an international military defense and research organization. Through reverse engineering, the world has fused the power of alien technology with humanity's and laid the groundwork to resist a second invasion. Plans for a sequel to Independence Day began as early as 2001, with 20th Century Fox eventually green-lighting the project in 2014. Principal photography began in April 2015 at locations primarily in New Mexico but also in the Bonneville Salt Flats of Utah, which were featured in the original. This was one of Robert Loggia's final projects before he died and the film is dedicated in memory of him. Independence Day: Resurgence was released in the United States on June 24, 2016, twenty years after the release of Independence Day, in 2D, 3D, and IMAX 3D, receiving negative reviews and grossed $389.7 million worldwide at the box office.
Get all relevant Independence Day 2 videos 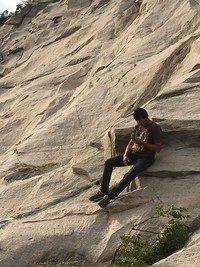 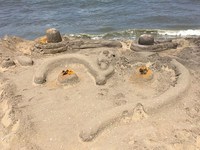 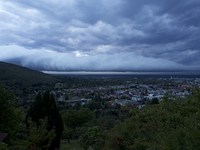 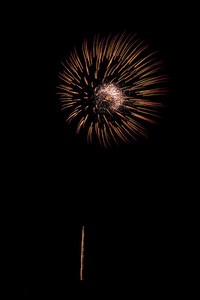 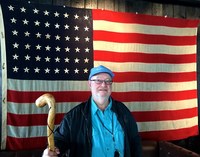 Independence Day 2 - Fire In the Sky 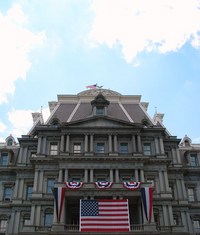 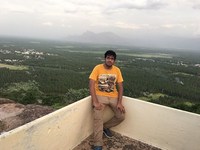 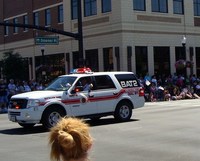 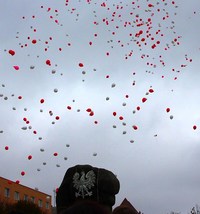