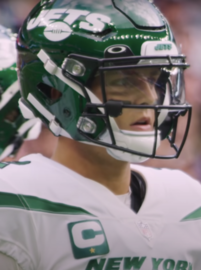 Zachary Kapono Wilson is an American football quarterback for the New York Jets of the National Football League. He played college football at BYU, where he was a two-time bowl game MVP, and was selected second overall by the Jets in the 2021 NFL Draft. 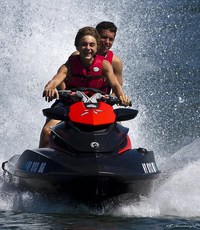 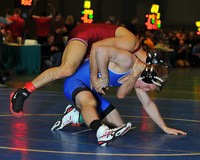 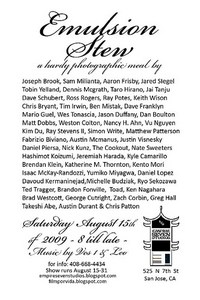 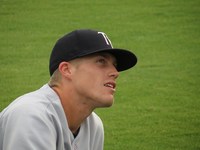 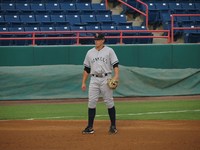 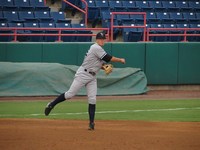 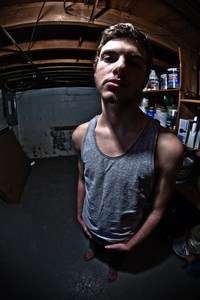 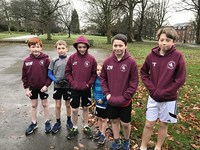 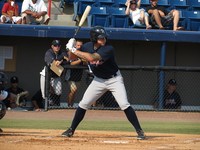 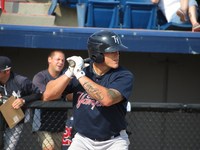 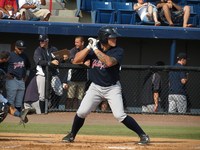 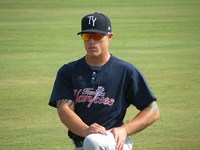