Yunjin Kim (Hangul: 김윤진; born November 7, 1973), also known as Kim Yun-Jin is a South Korean-American film and theater actress. She is best known for her role as Sun on the American television series Lost, and as the North Korean spy Bang-Hee in the South Korean film Shiri. She also starred as Dr. Karen Kim in the ABC drama series Mistresses.
Get all relevant Yunjin Kim videos 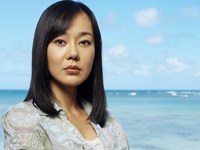 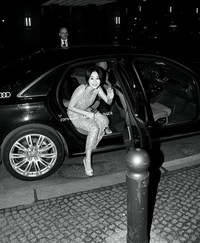 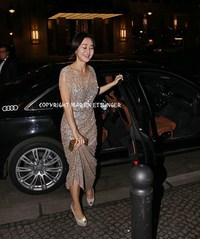 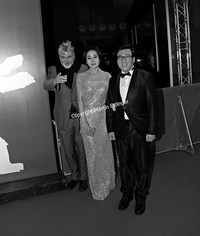 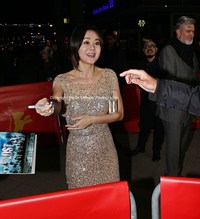 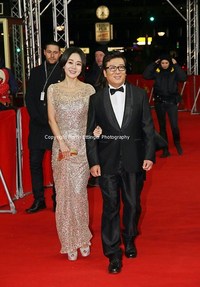 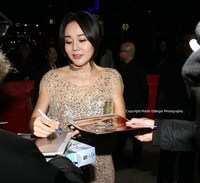 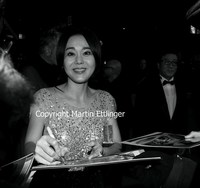 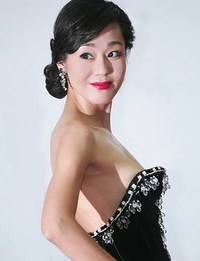 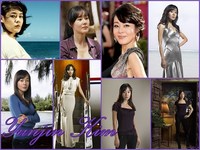 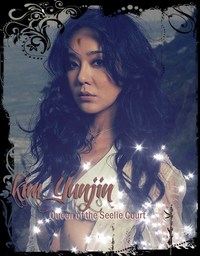 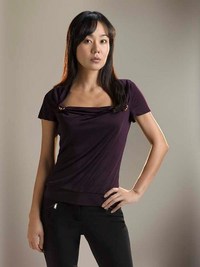 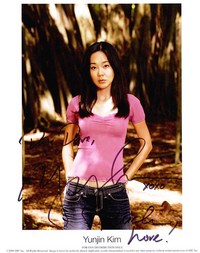 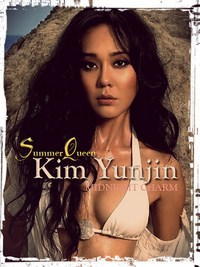