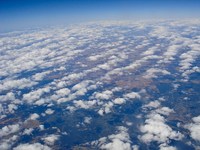 Young M.A - After the gold rush. Im a lucky one. 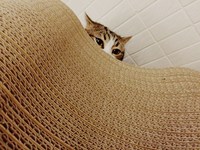