Woman King is the fourth EP from Iron & Wine, released on February 22, 2005, by Sub Pop Records. Woman King expanded on the studio sounds that marked his previous LP, Our Endless Numbered Days, and also included electric guitars. Each track featured a spiritual female figure and had subtle Biblical undertones, although Beam has said in interviews that he is agnostic.

The Woman King (film) - The Woman King is an upcoming American historical epic film about the Agojie, the all-female warrior unit who protected the African kingdom of Dahomey in the 19th century. The film stars Viola Davis as a general who trains the next generation of warriors to fight their enemies.
Woman king See related meanings for the phrase 'Woman king'.
Iron & Wine albums
Sub Pop EPs
Get all relevant Woman King videos 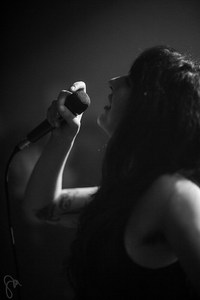 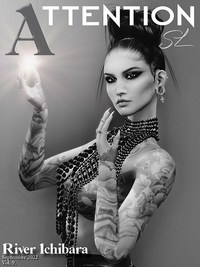