Photos of Woman In Gold

Portrait of Adele Bloch-Bauer I 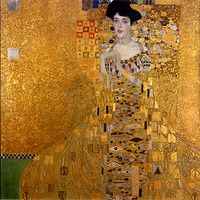 Portrait of Adele Bloch-Bauer I is a painting by Gustav Klimt, completed between 1903 and 1907. The portrait was commissioned by the sitter's husband, Ferdinand Bloch-Bauer, a Jewish banker and sugar producer. The painting was stolen by the Nazis in 1941 and displayed at the Österreichische Galerie Belvedere in Vienna. The portrait is the final and most fully representative work of Klimt's golden phase. It was the first of two depictions of Adele by Klimt—the second was completed in 1912; these were two of several works by the artist that the family owned. Adele died in 1925; her will asked that the artworks by Klimt be left to the Galerie Belvedere after Ferdinand's death, although these belonged to Ferdinand, not to Adele. Following the 1938 Anschluss of Austria by Nazi Germany, Ferdinand fled Vienna's increasingly anti-Jewish persecutions, and made his way to Switzerland, leaving behind much of his wealth, including his large art collection.

Art repatriation - Repatriation is the return of art or cultural heritage, often referring to ancient or looted art, to their country of origin or former owners.
Paintings by Gustav Klimt
Jews and Judaism in Vienna
Portraits by Austrian artists
Arts set in Austria
20th-century portraits
Portraits of women
Get all relevant Woman In Gold videos 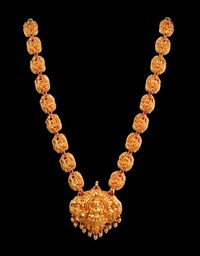 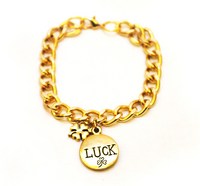 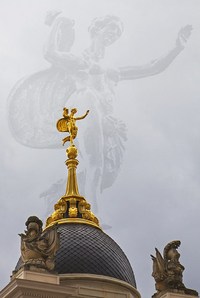 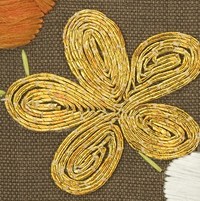 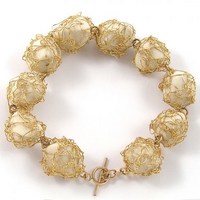 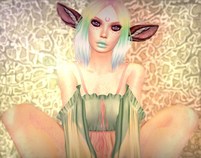 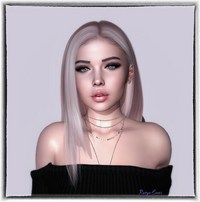 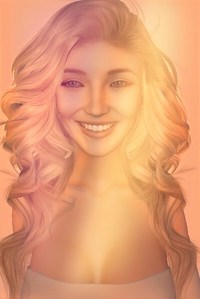 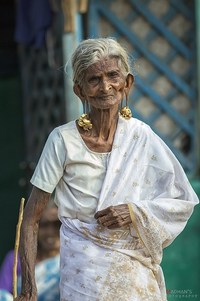 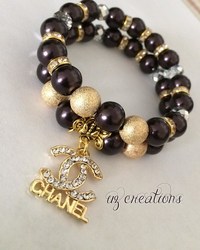 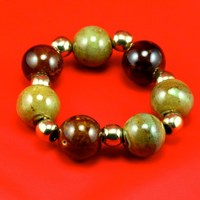