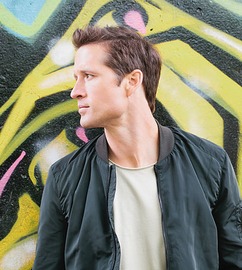 Charles Edgar Walker Hayes is an American pop country singer and songwriter. He has released three studio albums: Reason to Rhyme in 2011 on Capitol Records Nashville, and Boom and Country Stuff the Album in 2017 and 2022 on Monument Records. Hayes has charted multiple singles on the Billboard Hot Country Songs and Country Airplay charts; his highest-peaking is "Fancy Like", which reached the number one position on both charts between late 2021 and early 2022.

Walker Hayes - A girl and her guitar 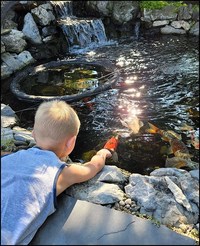 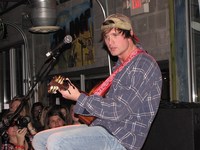 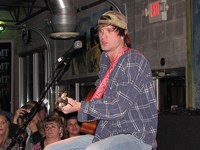 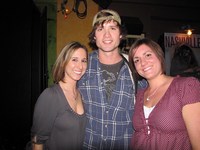 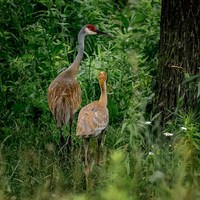