Victoria Jane Binns is an English actress, known for her two roles in the two veteran ITV soap operas Emmerdale and Coronation Street respectively. She had a lead role in Von Trapped opposite Caroline Quentin and also appeared in a couple of series of Children's Ward as a tomboy called Tash. In 1999 she played the role of Anne-Marie in the BBC drama series Nature Boy, directed by Joe Wright. 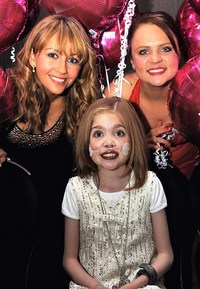 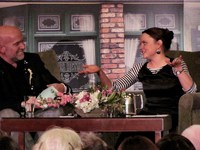 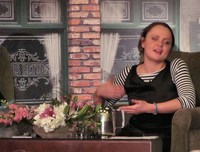 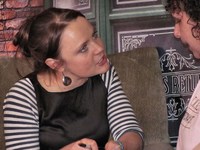 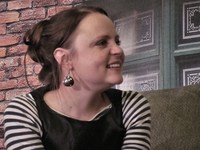 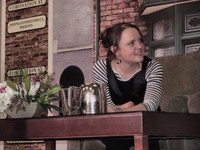 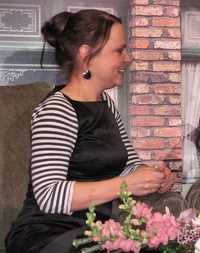 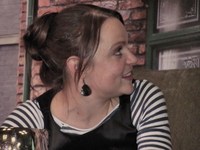 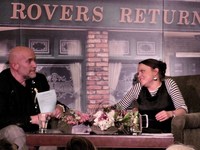 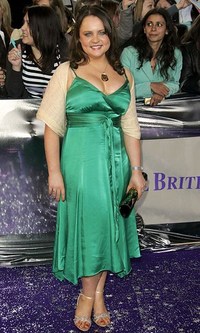