The United States men's national soccer team (USMNT) represents the United States in men's international soccer competitions. The team is controlled by the United States Soccer Federation and is a member of FIFA and CONCACAF. The team has appeared in ten FIFA World Cups, including the first in 1930, where they reached the semi-finals. The U.S. participated in the 1934 and 1950 World Cups, winning 1–0 against England in the latter. After 1950, the U.S. did not qualify for the World Cup until 1990. The U.S. qualified as host of the 1994 World Cup, where they lost to Brazil in the round of sixteen. They qualified for five more consecutive World Cups after 1994 (for a total of seven straight appearances, a feat shared with only seven other nations), becoming one of the tournament's regular competitors and often advancing to the knockout stage. The U.S. reached the quarter-finals of the 2002 World Cup, where they controversially lost to Germany. In the 2009 Confederations Cup, they eliminated top-ranked Spain in the semi-finals before losing to Brazil in the final, the team's only appearance in the final of a major intercontinental tournament. The U.S. also competes in continental tournaments, including the CONCACAF Gold Cup and Copa América. The U.S. won seven Gold Cups and the inaugural edition of the CONCACAF Nations League, and has achieved a fourth-place finish in two Copa Américas, including the 1995 edition and 2016 edition. The team's head coach is Gregg Berhalter, since November 29, 2018. Earnie Stewart is the team's General Manager since August 1, 2018.
Get all relevant USMNT videos 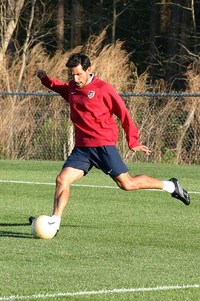 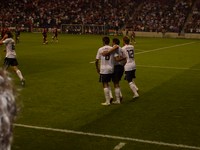 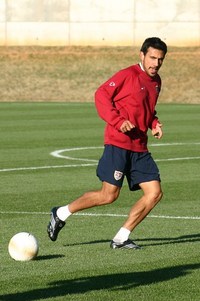 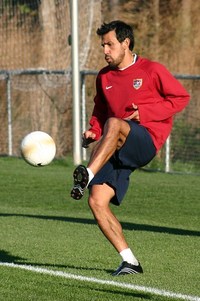 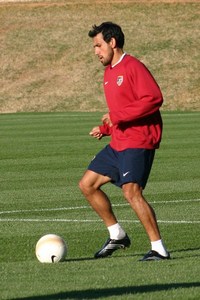 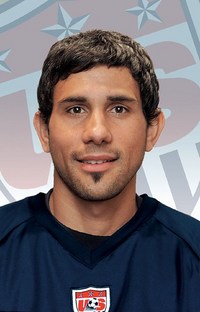 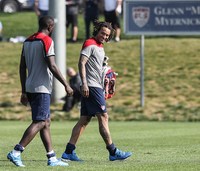 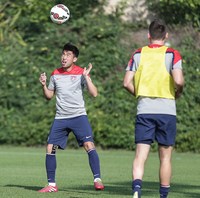 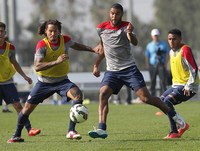 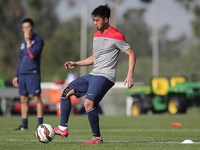