Tyre Nichols was a 29-year-old man who died on January 10, 2023, three days after a traffic stop by five Memphis Police Department officers. According to the Tennessee Bureau of Investigation, he was stopped on January 7 for reckless driving, ran from an encounter with police and then had another. After he complained of shortness of breath, an ambulance took him to the hospital. An autopsy commissioned by his family found "extensive bleeding caused by a severe beating." On January 26, the five officers involved were arrested and charged with murder, kidnapping, assault and misconduct. The Tennessee Bureau of Investigation and United States Department of Justice have both opened investigations. 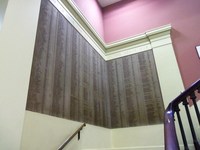 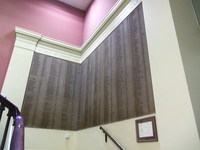 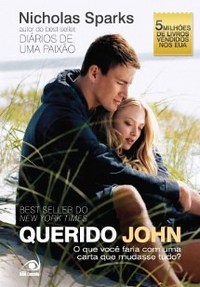