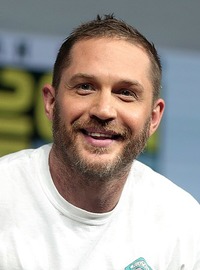 Edward Thomas Hardy is an English actor. After studying acting at the Drama Centre London, he made his film debut in Ridley Scott's Black Hawk Down. He has since been nominated for an Academy Award for Best Supporting Actor, two Critics' Choice Movie Awards, and two British Academy Film Awards, and received the 2011 BAFTA Rising Star Award. Hardy has appeared in films such as Star Trek: Nemesis, RocknRolla, Bronson, Warrior, Tinker Tailor Soldier Spy, Lawless, This Means War, Locke, The Drop, and The Revenant, for which he received his Academy Award nomination. In 2015, he portrayed "Mad" Max Rockatansky in Mad Max: Fury Road and both Kray twins in Legend. He has appeared in three Christopher Nolan films: Inception as Eames, The Dark Knight Rises as Bane, and Dunkirk as an RAF fighter-pilot. He starred as both Eddie Brock and Venom in the 2018 anti-hero film Venom and its sequel Venom: Let There Be Carnage. 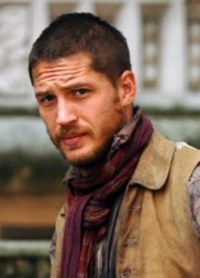 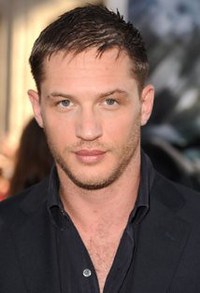 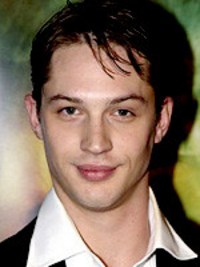 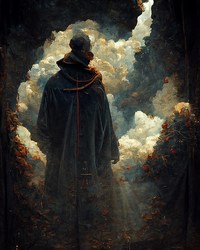 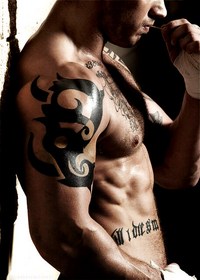 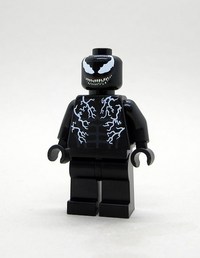 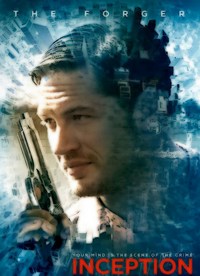 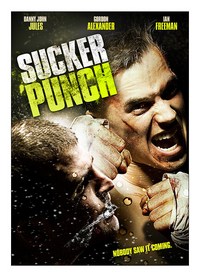 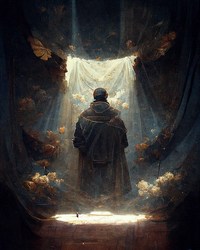