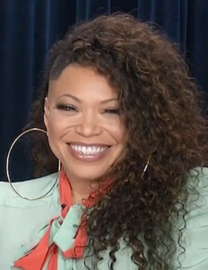 Tisha Michelle Campbell is an American actress and singer. She made her screen debut appearing in the 1986 rock musical comedy film Little Shop of Horrors, and later starred on the short-lived NBC musical comedy drama Rags to Riches. Campbell has appeared in films including School Daze, Rooftops, Another 48 Hrs., Boomerang, and Sprung. She received Independent Spirit Award for Best Supporting Female nomination for her performance in the 1990 comedy film House Party, and later starred in its two sequels House Party 2 and House Party 3. On television, Campbell starred as Gina Waters-Payne in the Fox comedy series Martin from 1992 to 1997, and as Janet "Jay" Marie Johnson-Kyle in the ABC comedy series My Wife and Kids, for which she received NAACP Image Award for Outstanding Actress in a Comedy Series. She later had regular roles on Rita Rocks, The Protector, and Dr. Ken. 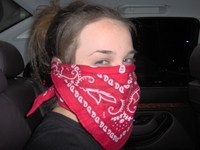 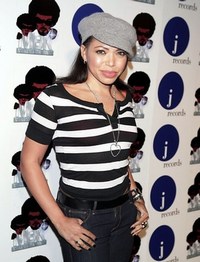 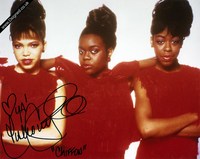 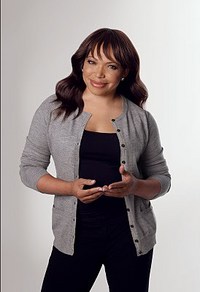 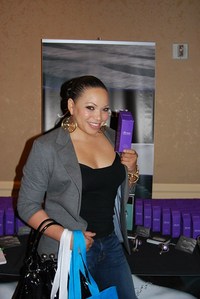 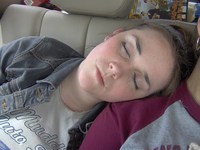 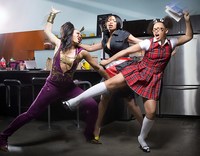 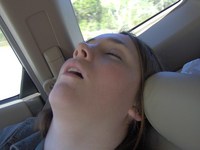 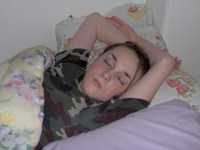 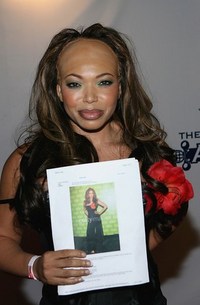 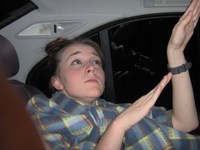 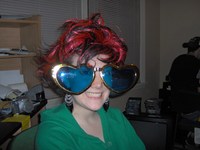 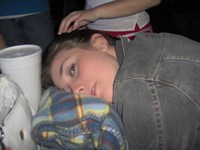 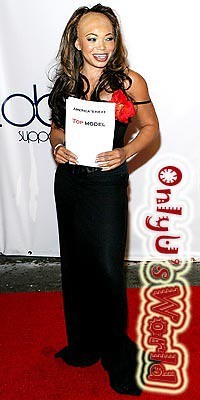 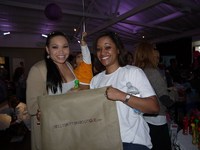