Terrance Alan Teachout (February 6, 1956 – January 13, 2022) was an American author, critic, biographer, playwright, stage director, and librettist.He was the drama critic of The Wall Street Journal, the critic-at-large of Commentary, and the author of "Sightings", a column about the arts in the U.S. that is published biweekly in The Wall Street Journal. He weblogged at About Last Night and wrote about the arts for many other magazines and newspapers, including The New York Times and National Review. He was a co-host on Three on the Aisle, a monthly podcast about theater in the United States, hosted by American Theatre magazine, which ran from September 2017 to December 2021.
Get all relevant Terry Teachout videos 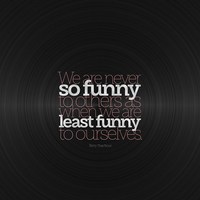 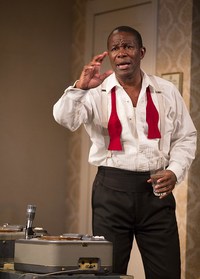 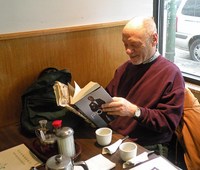 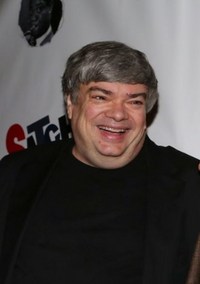