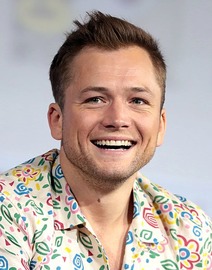 Taron Egerton is a Welsh actor. He is the recipient of a Golden Globe Award, and has received nominations for a Grammy Award and two British Academy Film Awards. Born in Birkenhead, England, Egerton began acting at age 15 and graduated from the Royal Academy of Dramatic Art in 2012. He gained recognition for his starring role as spy recruit Gary "Eggsy" Unwin in the action comedy film Kingsman: The Secret Service and its sequel Kingsman: The Golden Circle. He has also starred in several biographical films, portraying military officer Edward Brittain in the drama Testament of Youth, the titular ski-jumper in the sports film Eddie the Eagle, and singer Elton John in the musical Rocketman, the lattermost of which earned him the Golden Globe Award for Best Actor – Motion Picture Musical or Comedy. In 2022, Egerton starred in the miniseries Black Bird. 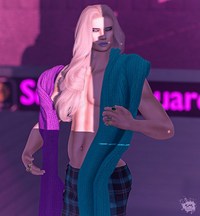 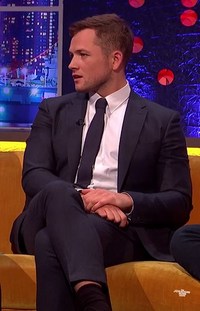 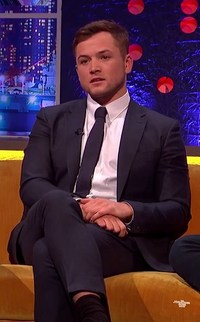 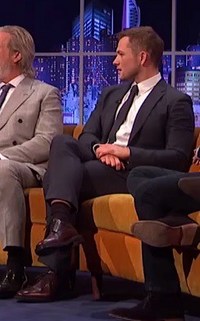 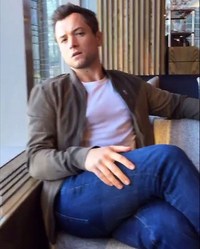 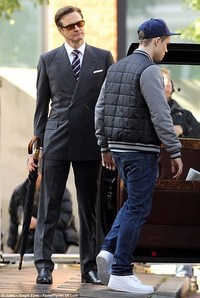 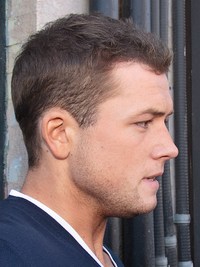 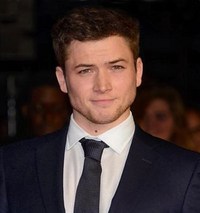 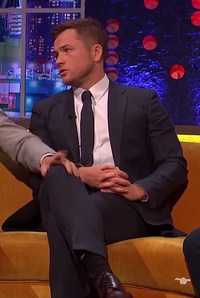