Talisa Soto (born March 27, 1967) is a former American actress and model. Soto is known for portraying Bond girl Lupe Lamora in the 1989 James Bond film Licence to Kill, and as Kitana in the 1995 fantasy action film Mortal Kombat and its 1997 sequel Mortal Kombat: Annihilation. Prior to her acting career, Soto worked as a model, appearing in magazines such as Mademoiselle, Glamour and Elle.
Get all relevant Talisa Soto videos 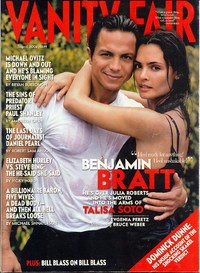 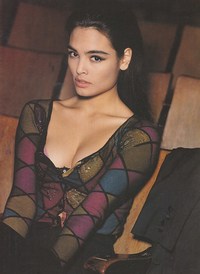 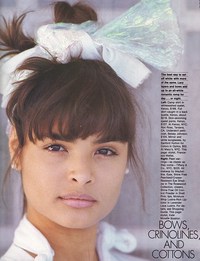 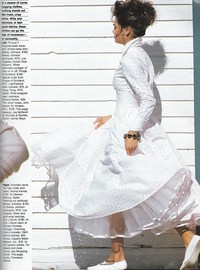 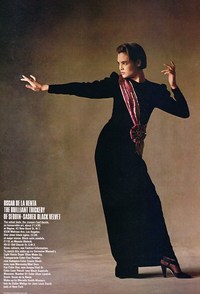 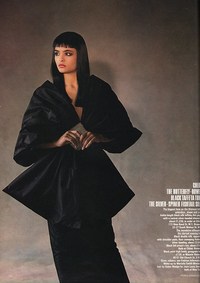 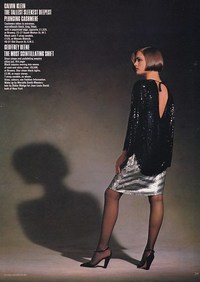 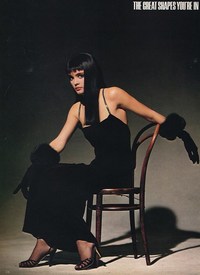 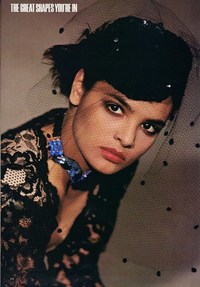 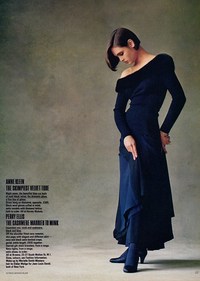 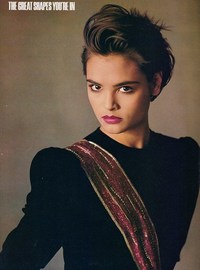 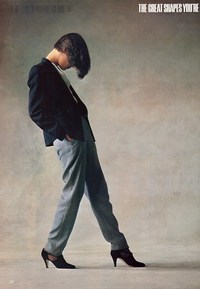 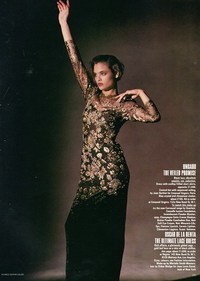 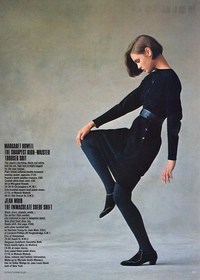 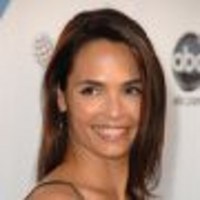 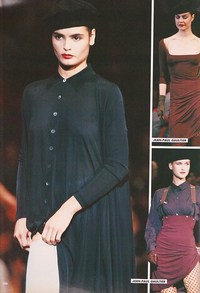