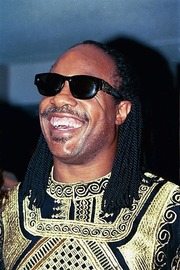 Stevland Hardaway Morris, known professionally as Stevie Wonder, is an American singer-songwriter and musician, who is credited as a pioneer and influence by musicians across a range of genres that includes rhythm and blues, pop, soul, gospel, funk and jazz. A virtual one-man band, Wonder's use of synthesizers and other electronic musical instruments during the 1970s, reshaped the conventions of R&B. He also helped drive the genre into the album era, crafting his LPs as cohesive, consistent socially conscious statements with complex compositions. Blind since shortly after his birth, Wonder was a child prodigy who signed with Motown's Tamla label at the age of 11, where he was given the professional name Little Stevie Wonder. Wonder's single "Fingertips" was a No. 1 hit on the Billboard Hot 100 in 1963, at the age of 13, making him the youngest artist ever to top the chart. Wonder's critical success was at its peak in the 1970s. 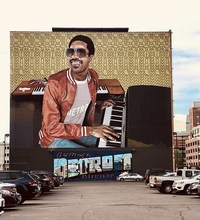 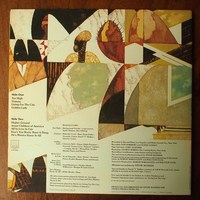 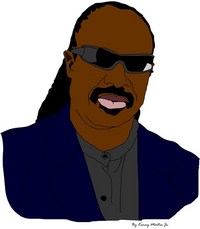 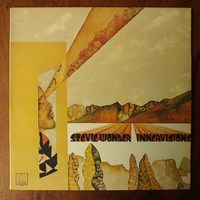 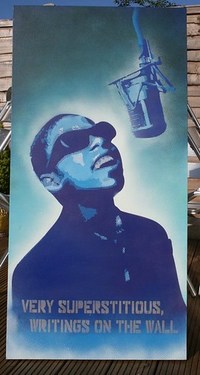 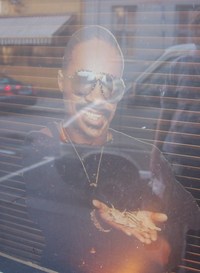 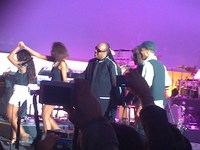 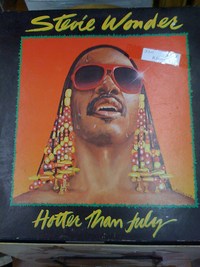