Steven Funaki Adams (born 20 July 1993) is a New Zealand professional basketball player for the New Orleans Pelicans of the National Basketball Association (NBA). After playing one season with his hometown team Wellington Saints in 2011, Adams moved to the United States in 2012 to play college basketball for Pittsburgh. In June 2013, he was selected by the Thunder with the 12th overall pick in the 2013 NBA draft.
Get all relevant Steven Adams videos 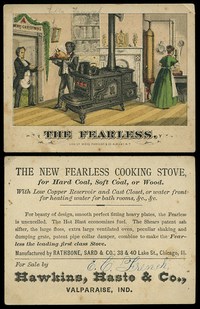 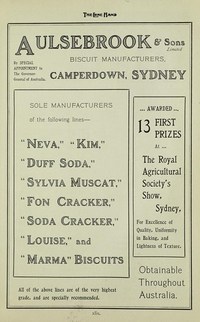 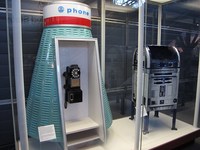 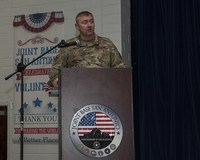 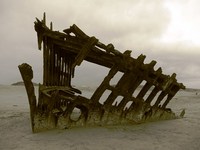 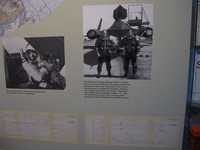 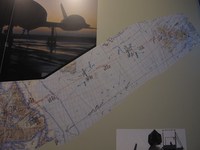 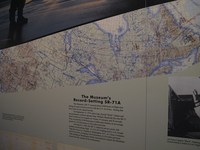 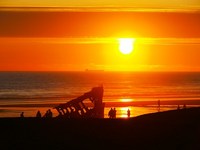 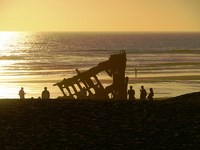 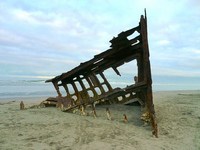 Steven Adams - The remains of the Peter Iredale 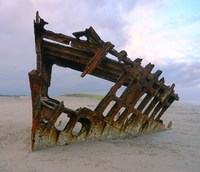 Steven Adams - Whats left of the bow of the Peter Iredale