Stacey Chanelle Clare Solomon-Swash is an English singer and television personality. She finished in third place on the sixth series of The X Factor in 2009, and won the tenth series of I'm a Celebrity... Get Me Out of Here! in 2010. Her debut single, a cover of "Driving Home for Christmas", was released in 2011, followed by her debut studio album, Shy, in 2015. In 2016, Solomon presented I'm a Celebrity: Extra Camp, and began appearing as a panellist on the ITV talk show Loose Women. 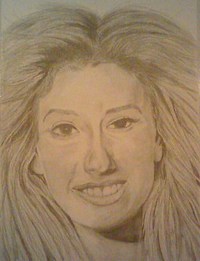 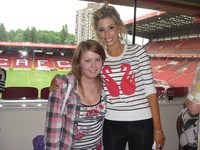 Stacey Solomon - me and stacey solomon 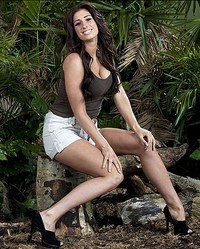 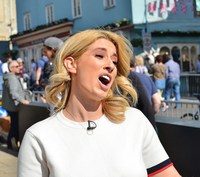 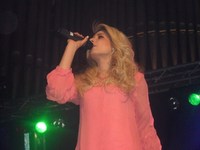 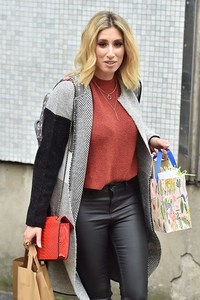 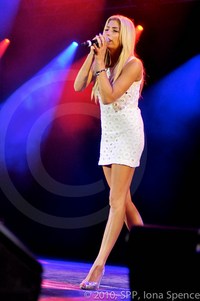 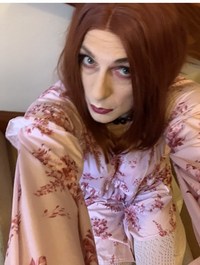 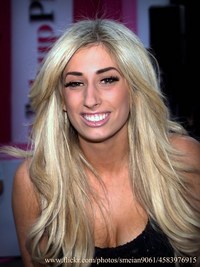 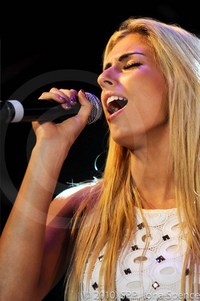 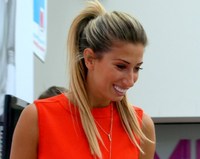 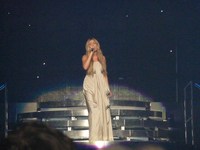 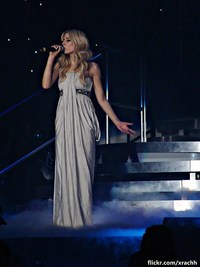