Namukwaya Hajara Diana aka Spice Diana is a female Ugandan musician.She started her music career early and is currently studying at Makerere University. Her first manager was Dr Fizol of Avie Records, and she was later managed by Twinkle Star under a fellow musician Kalifah AgaNaga in 2016. She has had several singles including "Anti Kale", "Bukete" and "Bimpe". Spice Diana has also collaborated with both local and international artists that include Pallaso, Ray G ,Aganaga and Jamaican Orisha Sound among others.
Get all relevant Spice Diana videos 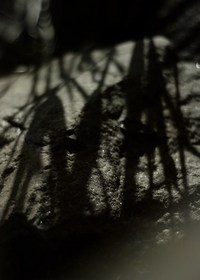 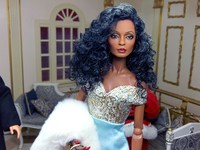 Spice Diana - A little Ross to spice up your holidays 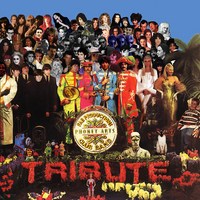 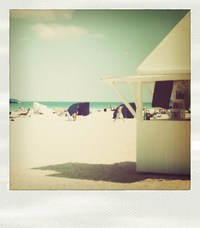 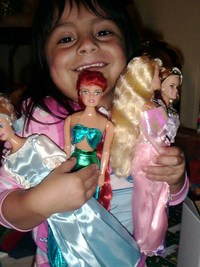 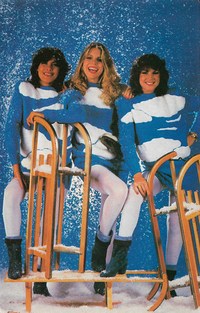 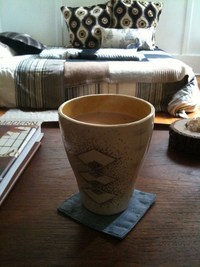 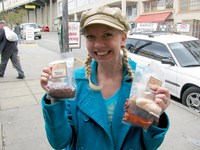 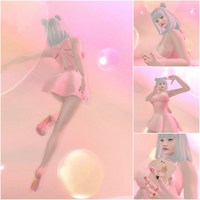 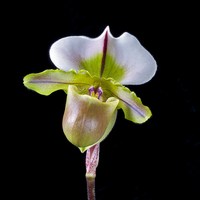 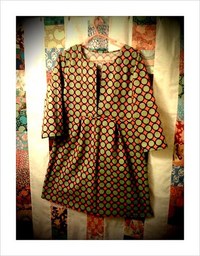 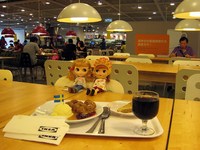 Spice Diana - I is for Ikea. We sometimes have lunch at Ikea with a Blythe friend.