Shohei Ohtani (大谷 翔平, Ōtani Shōhei, born July 5, 1994), nicknamed "Shotime", is a Japanese professional baseball pitcher, designated hitter, and outfielder for the Los Angeles Angels of Major League Baseball (MLB). He previously played for the Hokkaido Nippon-Ham Fighters of Nippon Professional Baseball's (NPB) Pacific League. Ohtani was the first pick of the Fighters in the 2012 draft. He played in NPB for the Fighters from 2013 through 2017 as a pitcher and an outfielder. Ohtani recorded the fastest pitch by a Japanese pitcher and in NPB history at 165 kilometres per hour (102.5 mph). The Fighters posted Ohtani to MLB after the 2017 season, and he signed with the Angels. He won the 2018 American League Rookie of the Year Award.
Get all relevant Shohei Ohtani videos 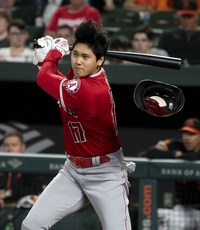 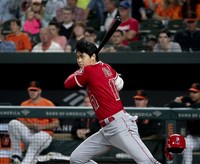 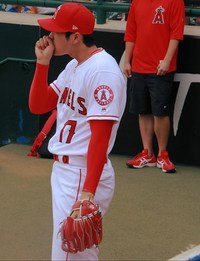 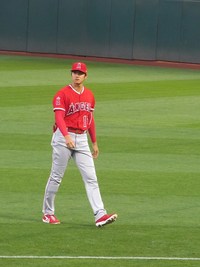