Sheryfa Luna is a French R&B singer born to an Algerian-Kabyle father and a French mother. She won the fourth series of the French edition of popular Popstars in October 2007. Her self-titled debut album peaked at No. 3 in France and was certified Gold there. She has released three singles: "Quelque part" and "Il avait les mots", which both went to No. 1 in France, and "D'ici et D'Ailleurs" which was released in March 2008. Luna gave birth to a son, Vénus Junior, on 14 February 2008. 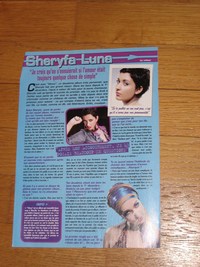 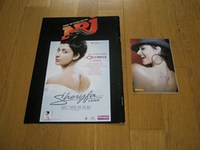 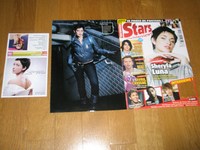 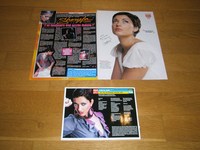 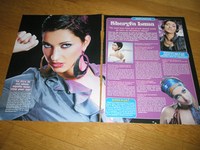 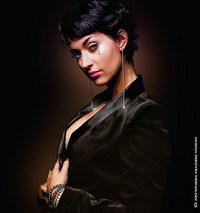 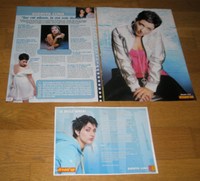 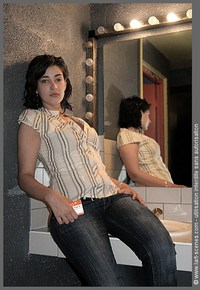 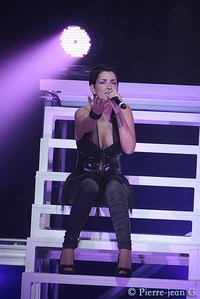 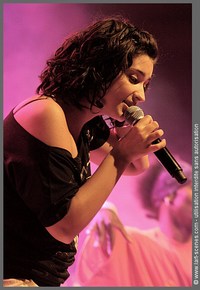 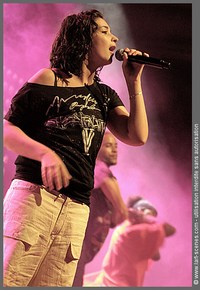 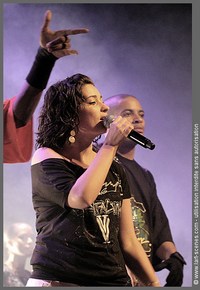 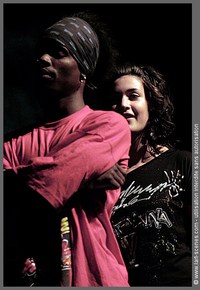