Selfridges, also known as Selfridges & Co., is a chain of high-end department stores in the United Kingdom that is operated by Selfridges Retail Limited, part of the Selfridges Group of department stores. It was founded by Harry Gordon Selfridge in 1908. The historic Daniel Burnham-designed flagship store on London's Oxford Street is the second-largest shop in the UK and opened on 15 March 1909. Other Selfridges stores opened in the Trafford Centre and Exchange Square in Manchester, and in the Bullring in Birmingham. In the 1940s, smaller provincial Selfridges stores were sold to the John Lewis Partnership, and in 1951, the original Oxford Street store was acquired by the Liverpool-based Lewis's chain of department stores. Lewis's and Selfridges were then taken over in 1965 by the Sears Group, owned by Charles Clore. Expanded under the Sears Group to include branches in Manchester and Birmingham, the chain was acquired in 2003 by Canada's Galen Weston for £598 million. 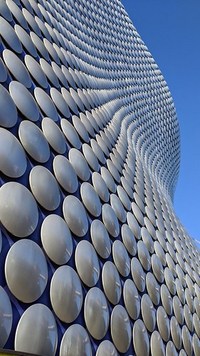 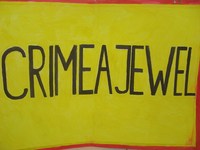 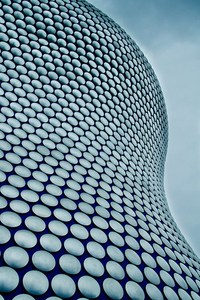 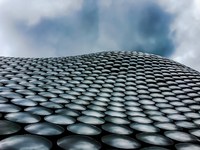 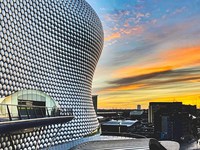