Sarah, Duchess of York on topic

Sarah, Duchess of York (born Sarah Margaret Ferguson; 15 October 1959), popularly known as Fergie, is a member of the extended British royal family. She is a writer, film producer and television personality. She is the former wife of Prince Andrew, Duke of York.
Get all relevant Sarah Ferguson videos 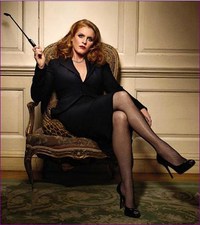 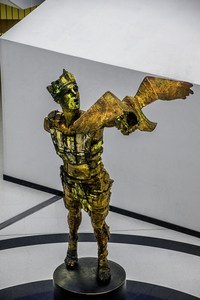 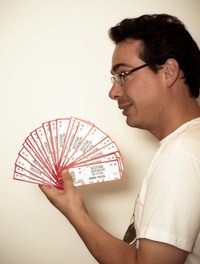 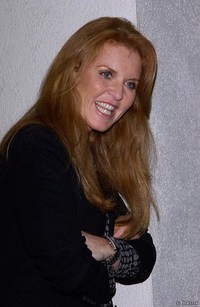 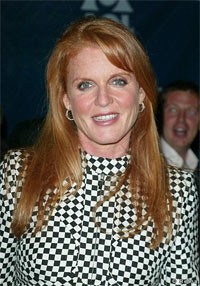 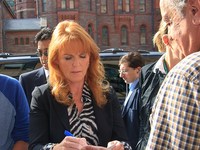 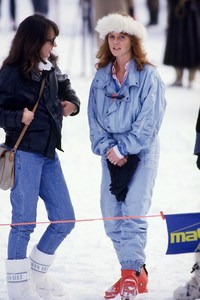 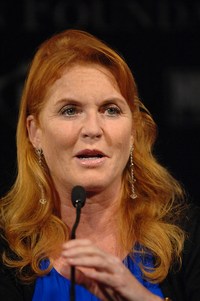 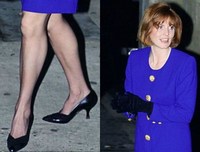 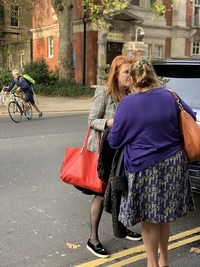 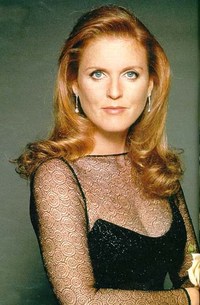 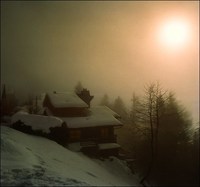 Sarah Ferguson - Under the veil