Nia Talita Long is an American actress. Best known for her work in Black cinema, Long rose to prominence after starring in the film Boyz n the Hood, and for her portrayal of Beullah "Lisa" Wilkes on the NBC sitcom The Fresh Prince of Bel-Air. She then appeared in Friday, as well as the 1997 films Love Jones and Soul Food. Long is also known for her roles in the films The Best Man, and its sequel The Best Man Holiday, as well as Big Momma's House and its sequel Big Momma's House 2. On television, she portrayed Sasha Monroe on the crime drama series Third Watch, and has starred on the Fox drama series Empire, and the CBS action series NCIS: Los Angeles. She has received several accolades, including three NAACP Image Awards and a Black Reel Award. 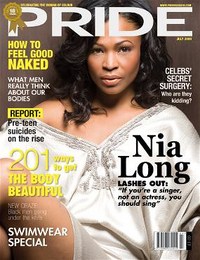 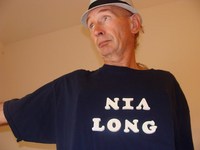 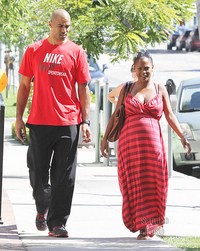 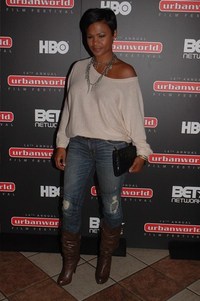 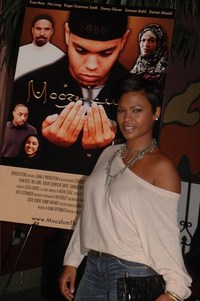 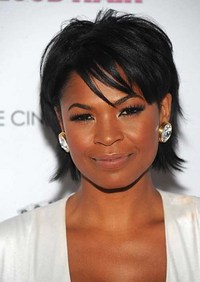 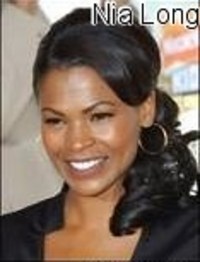 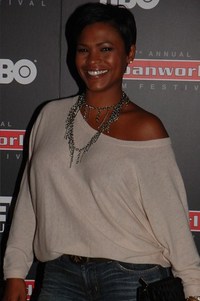