Michelle Yeoh Choo Kheng is a Malaysian actress. Credited as Michelle Khan in her early films, she rose to fame in the 1990s after starring in a series of Hong Kong action films where she performed her own stunts, such as Yes, Madam, Police Story 3: Supercop and Holy Weapon. She gained international recognition for her roles in the James Bond film Tomorrow Never Dies and in Ang Lee's martial arts film Crouching Tiger, Hidden Dragon. The latter role earned her a BAFTA Best Actress nomination. Yeoh's other works include Memoirs of a Geisha, Reign of Assassins, Kung Fu Panda 2, Crouching Tiger, Hidden Dragon: Sword of Destiny, and The Lady, where she portrayed Aung San Suu Kyi. She played supporting roles in the romantic comedies Crazy Rich Asians and Last Christmas, and the Marvel Cinematic Universe film Shang-Chi and the Legend of the Ten Rings. 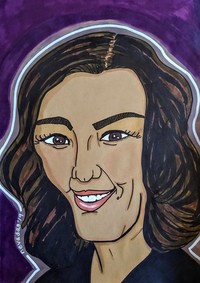 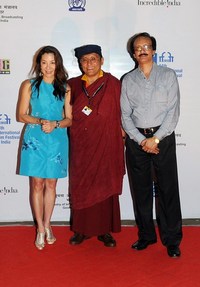 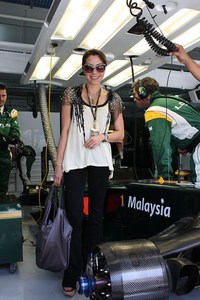 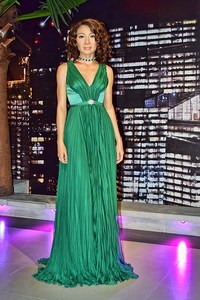 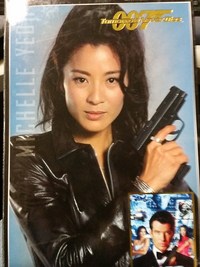 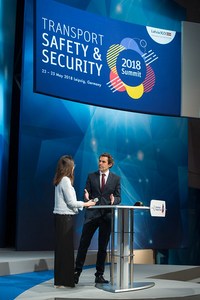 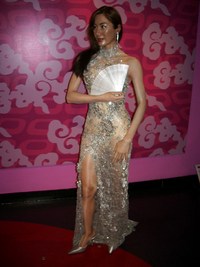