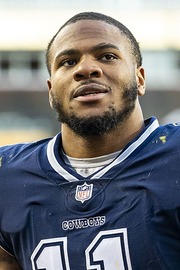 Micah Aaron Parsons is an American football outside linebacker and defensive end for the Dallas Cowboys of the National Football League. Parsons played college football at Penn State, where he was named a Consensus All-American, the Butkus–Fitzgerald Linebacker of the Year, and the Cotton Bowl Defensive MVP as a sophomore in 2019, before being drafted by the Cowboys in the first round of the 2021 NFL Draft. Parsons was named the NFL's Defensive Rookie of the Year following the 2021 season. 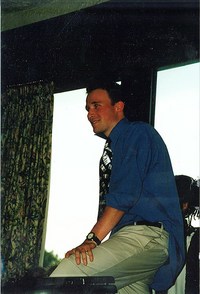