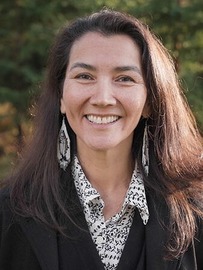 Mary Sattler Peltola is an American politician and former tribal judge serving as the U.S. representative from Alaska's at-large congressional district since September 2022. She previously served as a judge on the Orutsararmiut Native Council's tribal court, executive director of the Kuskokwim River Inter-Tribal Fish Commission, and member of the Alaska state legislature. A member of the Democratic Party, Peltola defeated former Governor Sarah Palin and Alaska Policy Forum board member Nick Begich in an upset in the August 2022 special election to succeed Don Young, who died in March that year. In doing so, she became the first Alaska Native member of Congress and the only Russian Orthodox, as well as the first woman ever to represent Alaska in the House, and first Democrat since Nick Begich Sr. in 1972. She was reelected to a full term in the regularly scheduled election in November 2022. 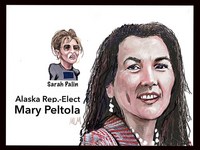 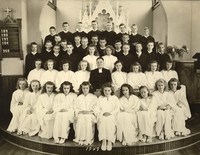 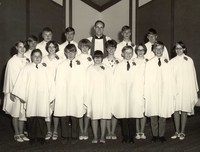