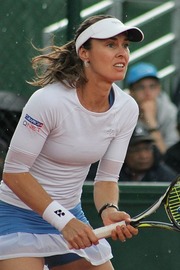 Martina Hingis is a Swiss former professional tennis player. Hingis is the first Swiss player, male or female, to win a major title and attain a world No. 1 ranking. She spent a total of 209 weeks as the singles world No. 1 and 90 weeks as doubles world No. 1, holding both No. 1 rankings simultaneously for 29 weeks. She won five major singles titles, 13 major women's doubles titles, and seven major mixed doubles titles, for a combined total of 25 major titles. In addition, she won the season-ending WTA Finals twice in singles and thrice in doubles, an Olympic silver medal in doubles, and a record 17 Tier I singles titles. Hingis set a series of "youngest-ever" records during the 1990s, including youngest-ever Grand Slam champion and youngest-ever world No. 1. 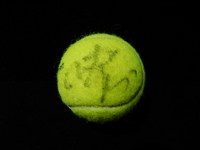 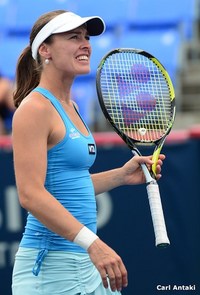 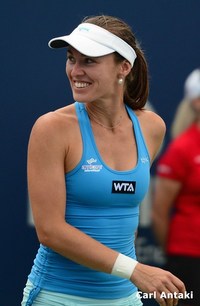 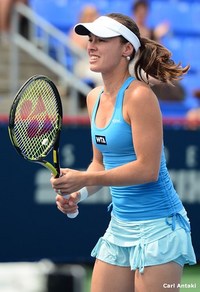 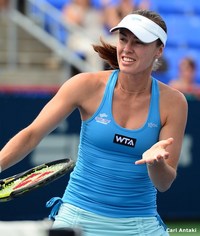 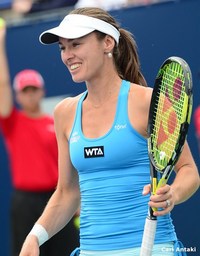 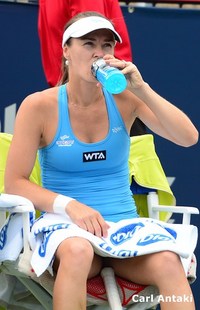 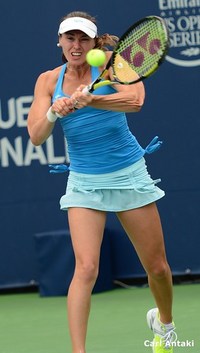 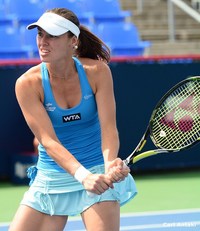 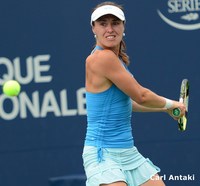 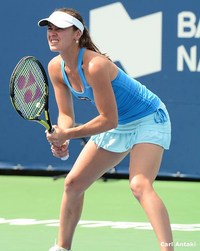 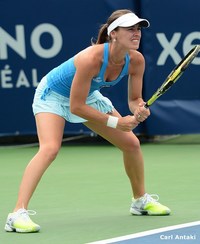 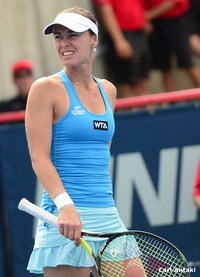 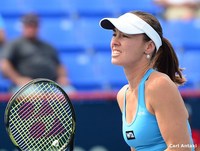 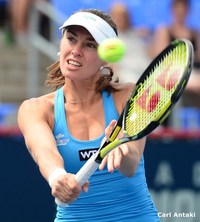