Queen Letizia of Spain on topic

Letizia Ortiz Rocasolano (Spanish pronunciation: [leˈtiθja oɾˈtiθ]; born 15 September 1972) is Queen of Spain, the wife of King Felipe VI. She came from a middle-class family and worked as a journalist for ABC and EFE before becoming a news anchor at CNN+ and Televisión Española. In 2004, she married Felipe, then Prince of Asturias and heir apparent to the Spanish throne. Their daughters, Leonor and Sofía, were born in 2005 and 2007 respectively. As Princess of Asturias, Letizia represented her father-in-law, King Juan Carlos, in Spain and abroad. On her father-in-law's abdication in June 2014, Felipe and Letizia became king and queen.
Get all relevant Letizia Ortiz videos 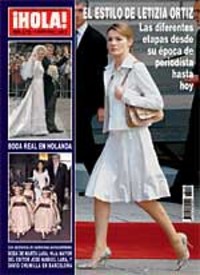 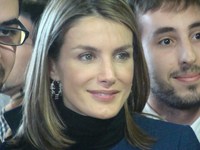 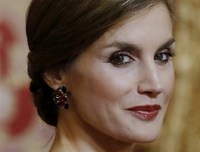 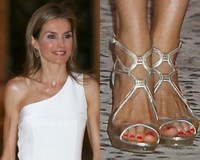 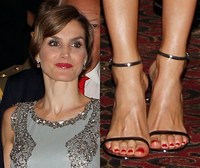 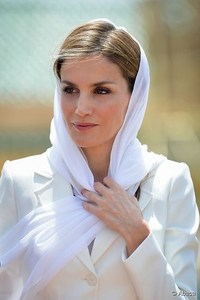 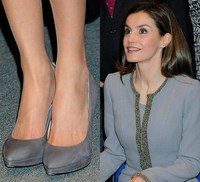 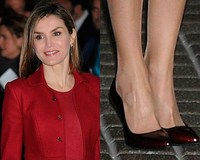 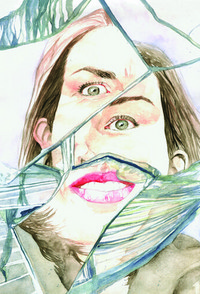 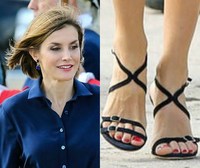