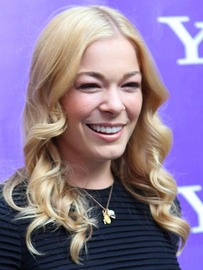 Margaret LeAnn Rimes Cibrian is an American singer, songwriter and actress. She originally rose to success as a country music artist at age 13 with 1996's "Blue". She has since crossed over into pop, contemporary Christian, and other musical genres. Rimes has placed over 40 singles on international charts since 1996. In addition, she has sold over 37 million records worldwide, with 20.8 million album sales in the United States according to Nielsen SoundScan. Billboard ranked her number 17 in terms of sales success in the 1990–2000 decade. Rimes was raised in Texas and demonstrated a unique singing ability from a young age. Through her parents' efforts, Rimes began performing in various programs, including musical theater and local music contests. Developing a local following, Rimes recorded two studio albums as a preteen. These records helped bring her to the attention of Nashville label Curb Records. She signed a contract with Curb at age 13 and released 1996's "Blue". 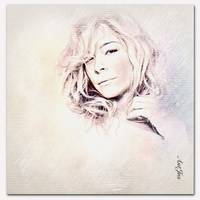 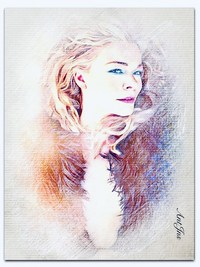 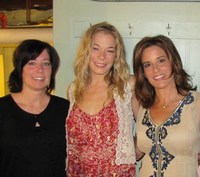 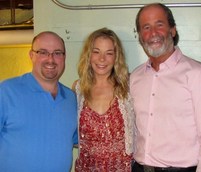 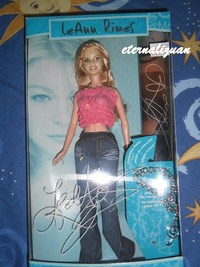 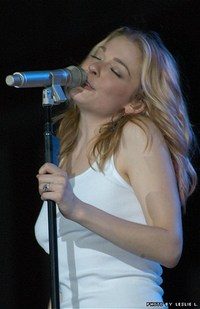 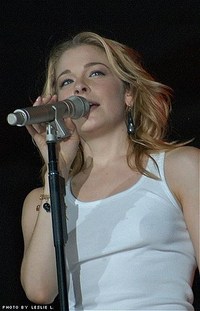 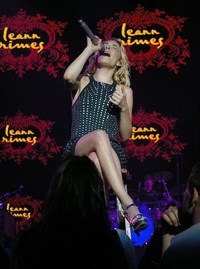 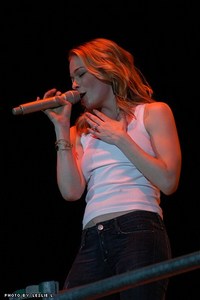 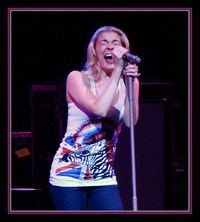 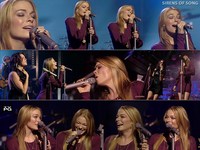