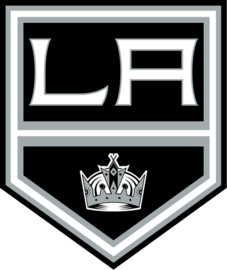 The Los Angeles Kings are a professional ice hockey team based in Los Angeles. The team competes in the National Hockey League as a member of the Pacific Division in the Western Conference, and was founded on June 5, 1967, after Jack Kent Cooke was awarded an NHL expansion franchise for Los Angeles on February 9, 1966, becoming one of the six teams that began play as part of the 1967 NHL expansion. The Kings played their home games at the Forum in Inglewood, California, a suburb of Los Angeles, for 32 years, until they moved to the Crypto.com Arena in Downtown Los Angeles at the start of the 1999–2000 season. During the 1970s and early 1980s, the Kings had many years marked by impressive play in the regular season only to be washed out by early playoff exits. 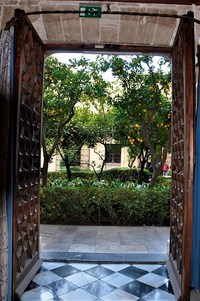