Kevin Andrew Pillar () (born January 4, 1989) is an American professional baseball outfielder for the New York Mets of Major League Baseball (MLB). He previously played for the Toronto Blue Jays, San Francisco Giants, Boston Red Sox, and Colorado Rockies. Pillar was an All-American center fielder in college. He set the NCAA Division II record with a 54-game hitting streak in 2010, and established his school's all-time record with a career batting average of .367. Pillar was drafted by the Blue Jays in the 32nd round (979th overall) of the 2011 Major League Baseball draft. In 2011, he batted .347, winning the Appalachian League batting title and leading the organization in batting average in his first minor league season, and was named an Appalachian League All-Star. In 2012 Pillar batted .323, while stealing 51 bases (second-most in the organization), and was named the Midwest League MVP, a mid-season and a post-season All-Star, the best hitting prospect in the league by Baseball America, and a Topps Class A All-Star and MiLB.com Organization All-Star. In 2013, he led the organization in hits for the second consecutive year, and Baseball America designated him the "Best Hitter for Average" among the Blue Jays' prospects. He made his major league debut for the Blue Jays in August 2013. In 2014, he led the International League in doubles while batting .323, and was named an IL post-season All-Star. In his minor league career through 2016, he batted .324. In 2015, Pillar was named the Wilson Defensive Player of the Year for center field, and in 2016 he was awarded the Fielding Bible Award for the center field position.
Get all relevant Kevin Pillar videos 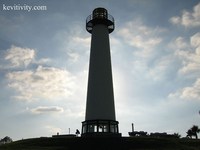 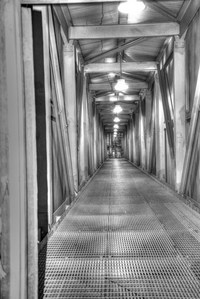 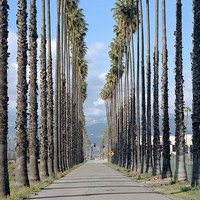 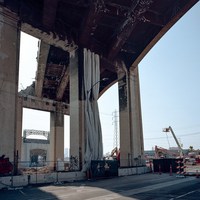 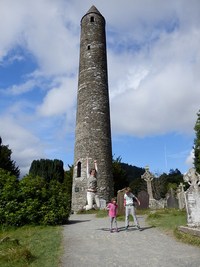 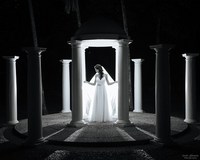 Kevin Pillar - Wash over me... 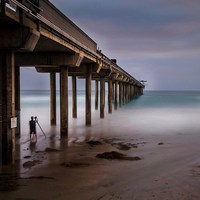