Kerry Jayne Elizabeth Katona (born 6 September 1980) is an English singer-songwriter and television personality. She was a member of girl group Atomic Kitten from 1998 until her first departure in 2001 and again from 2012 until her second departure in 2017. Katona was the winner of the third series of I'm a Celebrity...Get Me Out of Here! in 2004, making her the first queen of the jungle, and was runner-up of Celebrity Big Brother 8 in 2011. In November 2012 Katona confirmed she had re-joined Atomic Kitten, replacing Jenny Frost.
Get all relevant Kerry Katona videos 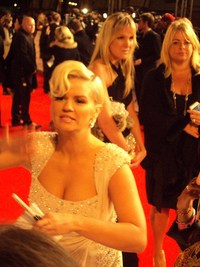 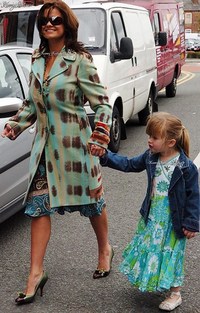 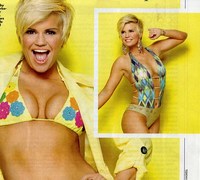 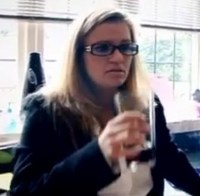 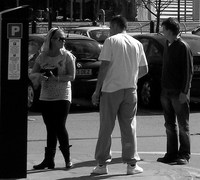 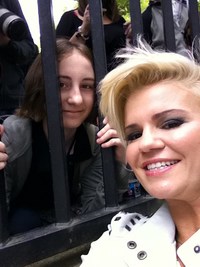 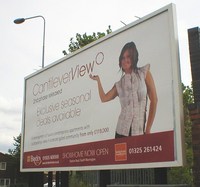 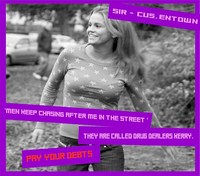 Kerry Katona - Men Keep Chasing After Me in the Street They are called drug dealers Kerry,Pay your debts 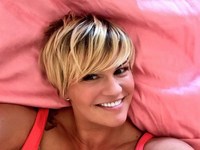 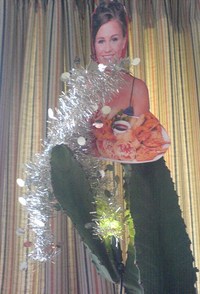 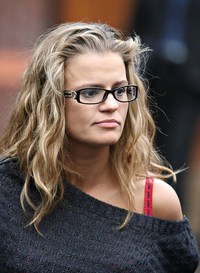 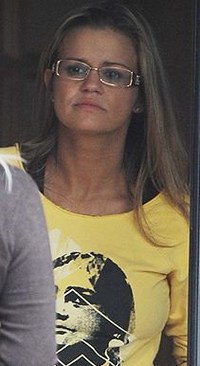 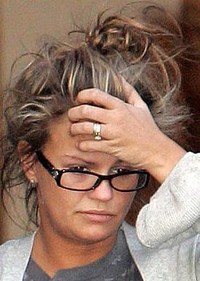