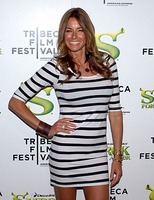 Kelly Jean Killoren Bensimon is an American real estate agent, author, the Editor of Elle Accessories, and a former model. She appeared as a full-time cast member on the Bravo television series The Real Housewives of New York City from seasons 2 to season 4. 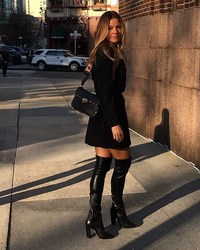 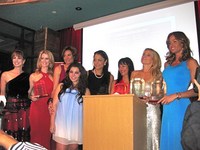 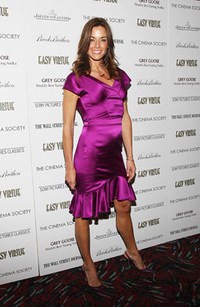 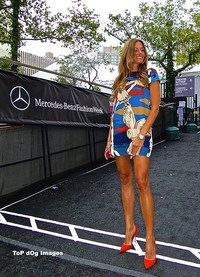 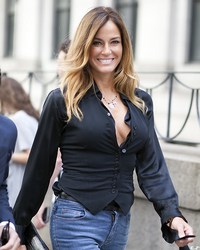 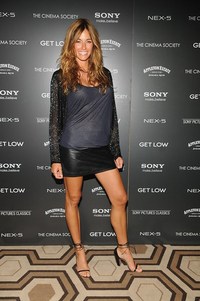 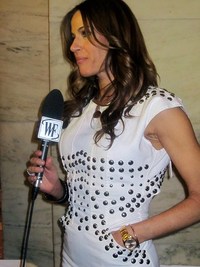 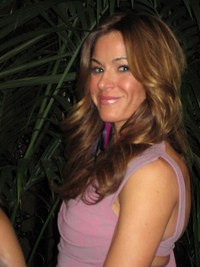 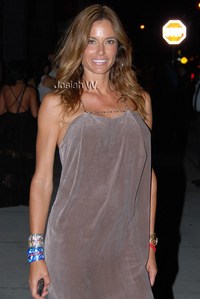 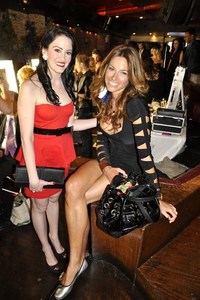 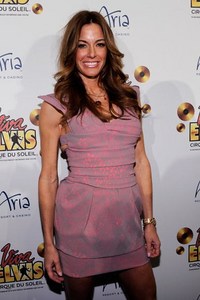 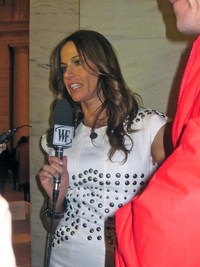 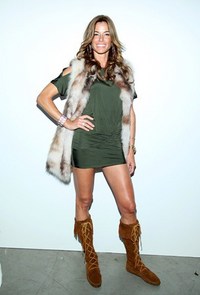 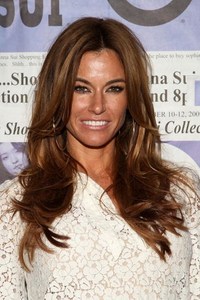