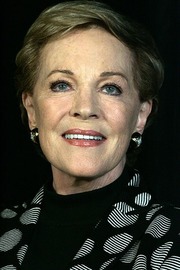 Dame Julie Andrews is an English actress, singer, and author. She has garnered numerous accolades throughout her career spanning over seven decades, including an Academy Award, a British Academy Film Award, two Primetime Emmy Awards, three Grammy Awards and six Golden Globe Awards. She has also received three Tony Award nominations. Andrews was made a Disney Legend in 1991, and has been honoured with an Honorary Golden Lion, the Screen Actors Guild Life Achievement Award in 2007, and the AFI Life Achievement Award in 2022. In 2000, Andrews was made a dame by Queen Elizabeth II for services to the performing arts. Andrews, a child actress and singer, appeared in the West End in 1948 and made her Broadway debut in The Boy Friend. Billed as "Britain's youngest prima donna", she rose to prominence starring in Broadway musicals such as My Fair Lady playing Eliza Doolittle and Camelot playing Queen Guinevere. 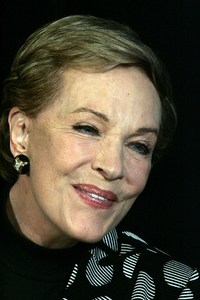 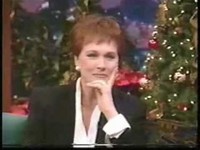 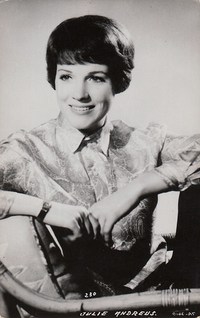 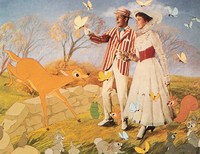 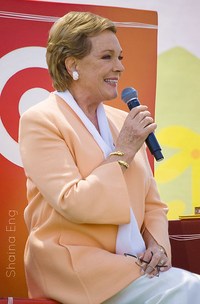 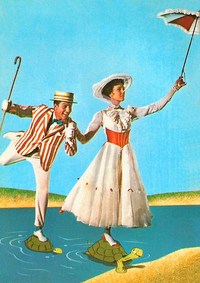 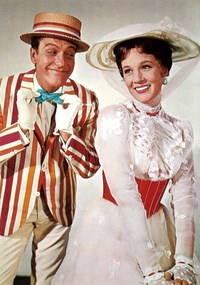 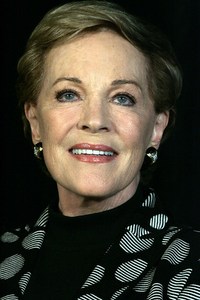 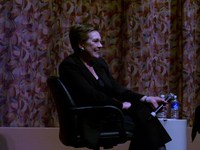 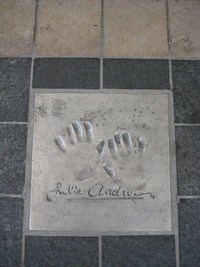 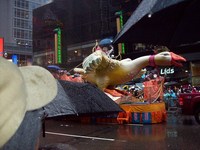 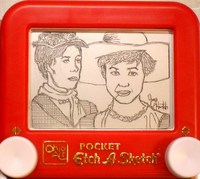 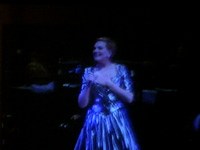 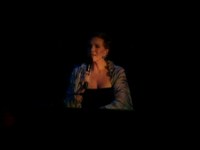