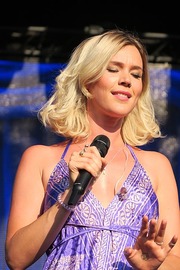 Joscelyn Eve Stoker, known professionally as Joss Stone, is an English singer, songwriter and actress. She rose to prominence in late 2003 with her multi-platinum debut album, The Soul Sessions, which made the 2004 Mercury Prize shortlist. Her second album, Mind Body & Soul, topped the UK Albums Chart and spawned the top-ten single "You Had Me", Stone's most successful single on the UK Singles Chart to date. Both the album and single received one nomination at the 2005 Grammy Awards, while Stone herself was nominated for Best New Artist, and in an annual BBC poll of music critics, Sound of 2004, was ranked fifth as a predicted breakthrough act of 2004. She became the youngest British female singer to top the UK Albums Chart. 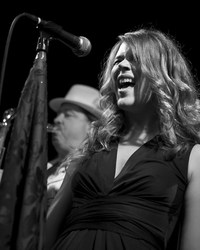 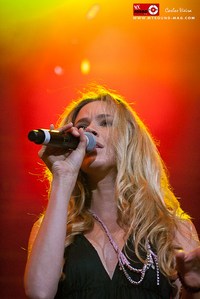 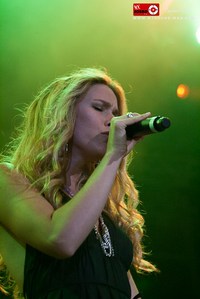 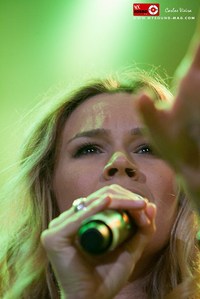 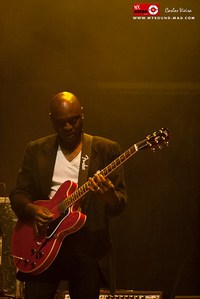 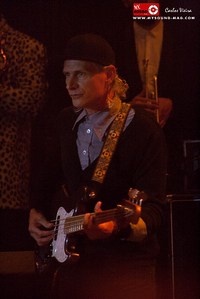 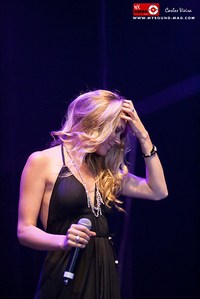