Nathan Jonas Jordison (April 26, 1975 – July 26, 2021) was an American musician who was the drummer and co-founder of metal band Slipknot as well as guitarist for horror punk band Murderdolls. Jordison grew up in Des Moines, Iowa, with his parents and two sisters, and was given his first drum kit at the age of 8. He performed with many bands early in his career; then in the summer of 1995, he joined the group The Pale Ones, which would later change their name to Slipknot. Jordison played in Slipknot since their formation until his departure from the band in December 2013. Of Slipknot's nine-member lineup, which lasted from 1999–2010, Joey was the third to join the band. He was the drummer and founder of Scar the Martyr, which formed in 2013 and disbanded in 2016. With Slipknot, Jordison performed on four studio albums, and produced the live album 9.0: Live. Outside his major projects, Jordison performed with other metal groups such as Rob Zombie, Metallica, Korn, Ministry, Otep, and Satyricon. Jordison was also known for his session work, which includes performances on many albums for many artists. Jordison used several drum brands including Pearl and ddrum. Before his death, he was playing for the band Sinsaenum.
Get all relevant Joey Jordison videos 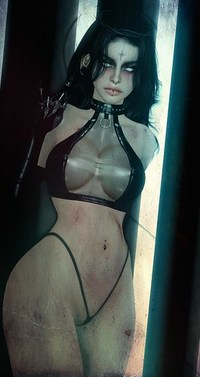 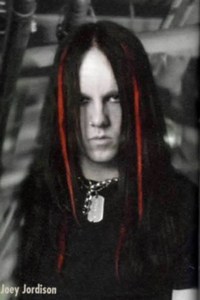 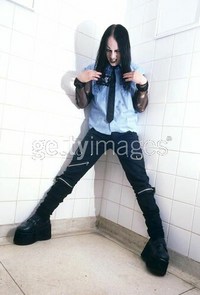 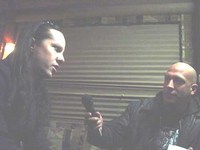 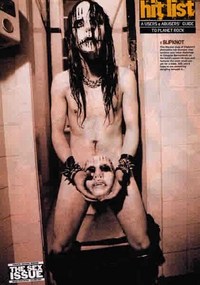 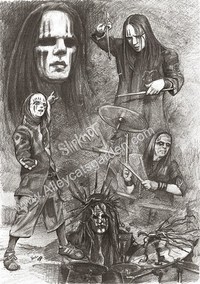 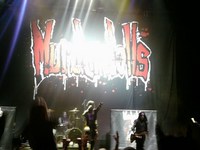 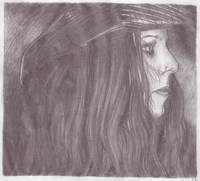