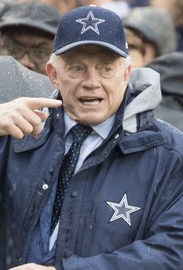 Jerral Wayne Jones is an American businessman who has been the owner, president, and general manager of the Dallas Cowboys of the National Football League since February 1989. 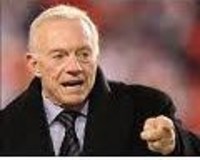 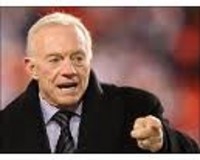 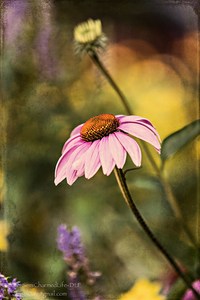 Jerry Jones - Barbarians At The Gate 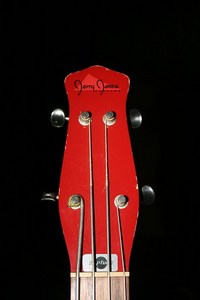 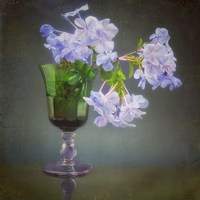 Jerry Jones - Give Me Shelter 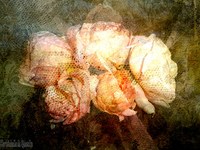 Jerry Jones - the little house on the prairie nowdays !

Jerry Jones - Two in the night