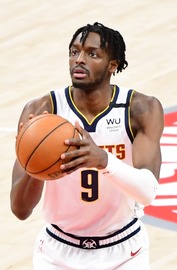 Houston Jerami Grant is an American professional basketball player for the Detroit Pistons of the National Basketball Association. He played college basketball for the Syracuse Orange and was drafted by the Philadelphia 76ers with the 39th pick in the 2014 NBA draft. Grant also played for the OKC Thunder and Denver Nuggets. 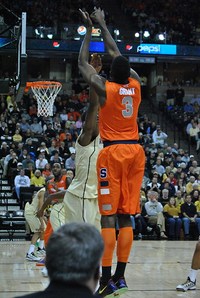 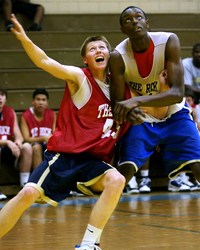 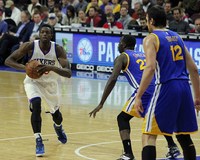 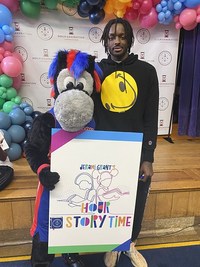 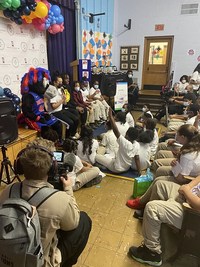 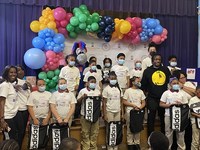