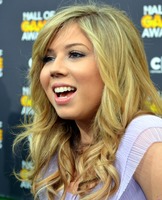 Jennette Michelle Faye McCurdy is an American writer, director, singer, podcaster, and former actress. McCurdy's breakthrough role as Sam Puckett in the Nickelodeon sitcom iCarly earned her four Kids Choice Awards, among other accolades. She reprised the character in the spin-off series Sam & Cat, after which she exited the network. She has appeared in a number of other television series, including Malcolm in the Middle, Zoey 101, Lincoln Heights, True Jackson, VP, and Victorious. McCurdy produced, wrote, and starred in her own web series titled What's Next for Sarah?, and led the science-fiction series Between. In music, McCurdy independently released her debut single "So Close" in 2009. She released her debut extended play, Not That Far Away, in 2010. Her eponymous second extended play was released in 2012, followed by her eponymous debut studio album later that year. 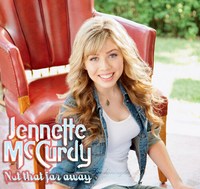 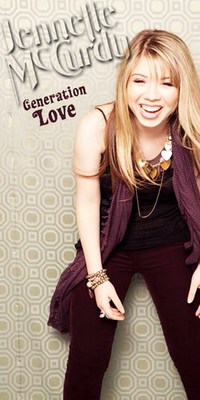 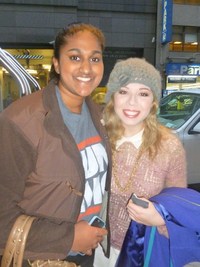 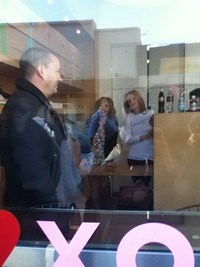 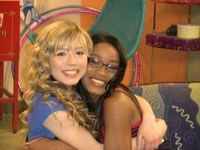 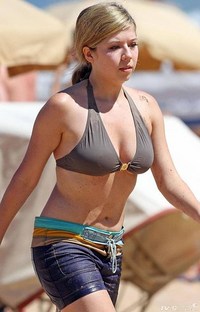 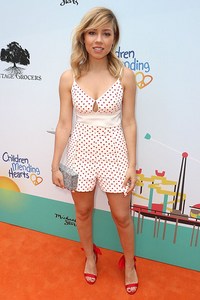 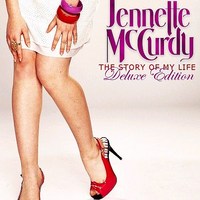 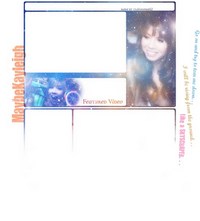 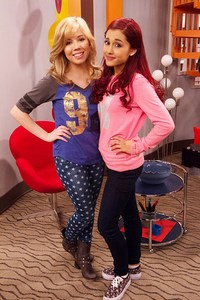 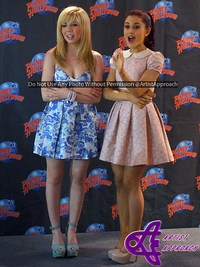 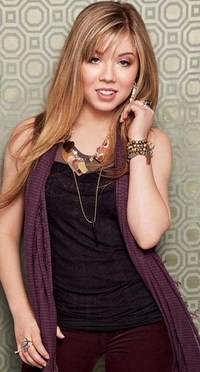