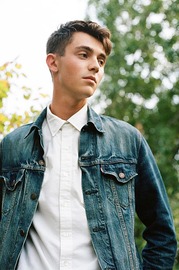 Greyson Michael Chance is an American singer-songwriter and musician. He rose to national attention in 2010 with his performance of Lady Gaga's "Paparazzi" at a grade school music festival which went viral on YouTube, gaining over 70 million views. Two of his original compositions, "Stars" and "Broken Hearts", gained over six and eight million views respectively on his channel. Chance's debut single, "Waiting Outside the Lines", was released in October 2010 followed by his debut studio album, Hold On 'til the Night, in August 2011. Chance released his second extended play, Somewhere Over My Head, in May 2016. The lead single, "Afterlife", was released in October 2015, followed by "Hit and Run" and "Back On the Wall" in 2016. In March 2019, Chance released his second full-length album, Portraits with the lead single, "Shut Up", followed by "Timekeeper". 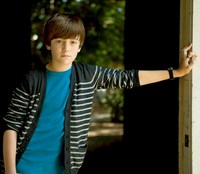 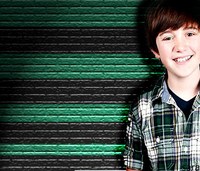 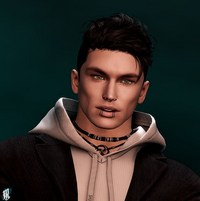 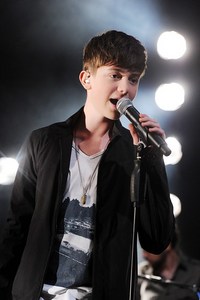 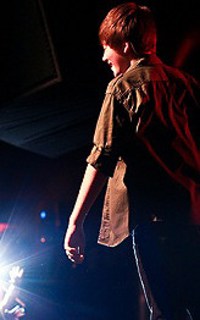 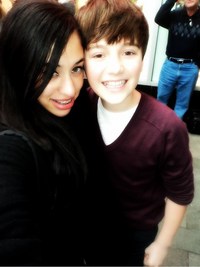 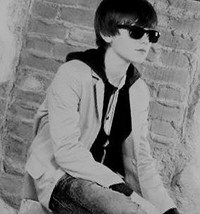 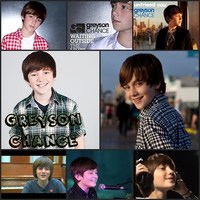 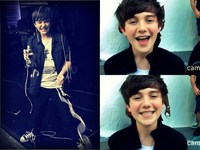 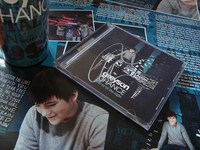