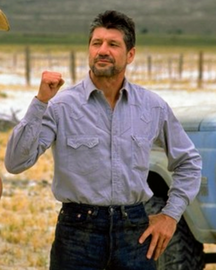 Freddie Joe Ward was an American actor and producer. Starting with a role in an Italian television movie in 1973, he appeared in such diverse films as Escape from Alcatraz, Southern Comfort, The Right Stuff, Timerider: The Adventure of Lyle Swann, Remo Williams: The Adventure Begins, Tremors and Tremors 2: Aftershocks, Henry & June, The Player, Swing Shift and Short Cuts. 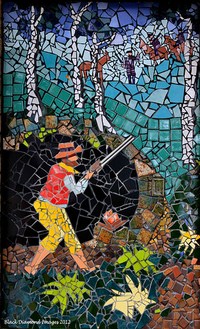 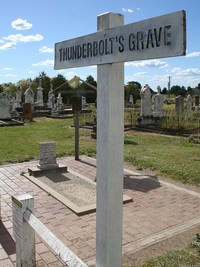 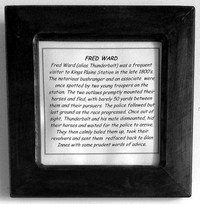 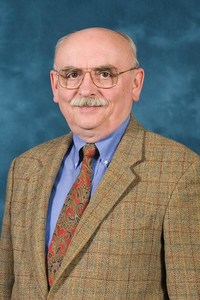 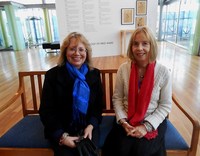 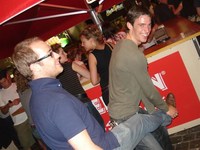 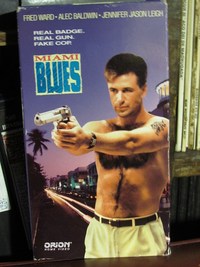 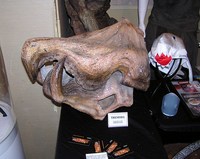