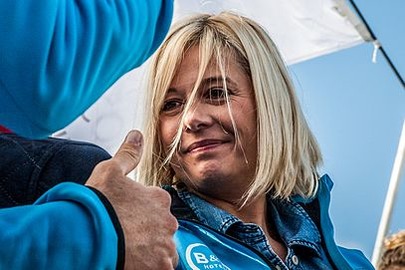 Flavie Flament is a French television and radio presenter. 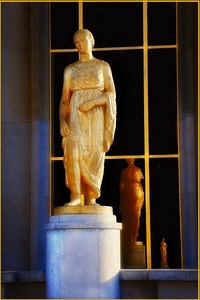 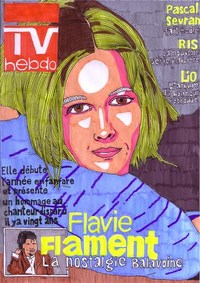 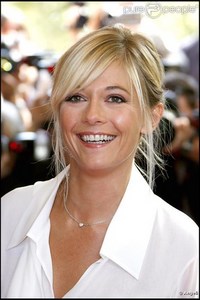 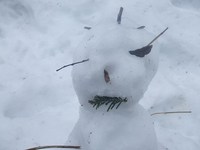 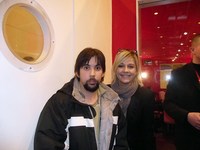 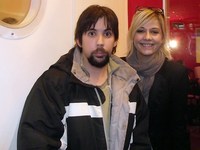