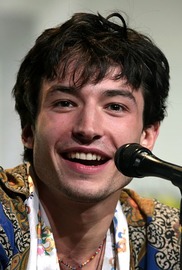 Ezra Matthew Miller is an American actor. Their feature film debut was in Afterschool, which they followed by starring in the drama We Need to Talk About Kevin and The Perks of Being a Wallflower. In 2015, they co-starred in the drama The Stanford Prison Experiment and the comedy Trainwreck, before playing Credence Barebone / Aurelius Dumbledore in the Fantastic Beasts films Fantastic Beasts and Where to Find Them, Fantastic Beasts: The Crimes of Grindelwald, and Fantastic Beasts: The Secrets of Dumbledore. In 2020, they also had a recurring role on the miniseries The Stand as Donald Merwin "Trashcan Man" Elbert. Miller also portrays the Flash in films and television series set in the DC Extended Universe, most notably Justice League, its director's cut Zack Snyder's Justice League, and The Flash. 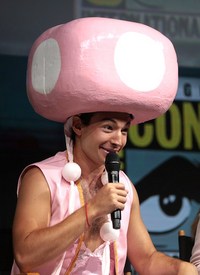 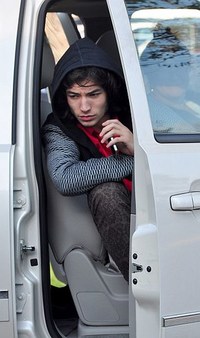 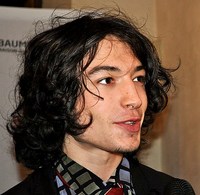