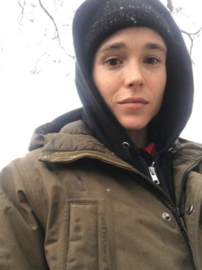 Elliot Page is a Canadian actor and producer. He has received various accolades, including an Oscar nomination, two BAFTA and Emmy nominations, and a Satellite Award. Page first came to recognition for his role in the television franchise Pit Pony, for which he was nominated for a Young Artist Award, and for his recurring roles in Trailer Park Boys and ReGenesis. One of Page's first roles in a mainstream United States-distributed film was in the 2003 made-for-television film Going For Broke. Page had his breakthrough starring in the film Hard Candy, for which he won an Austin Film Critics Association Award and received an Empire Award nomination. He received critical acclaim for portraying the title role in Jason Reitman's film Juno, and earned nominations for an Academy Award, two BAFTA Awards, a Critics' Choice Award, a Golden Globe Award and a Screen Actors Guild Award for his performance. 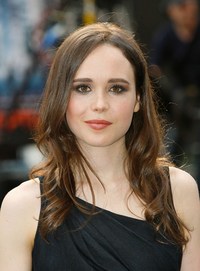 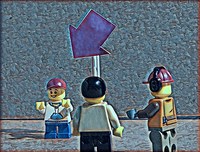 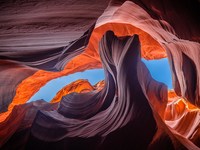 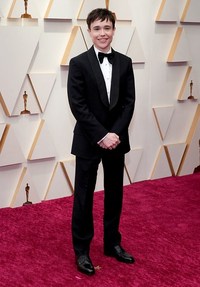 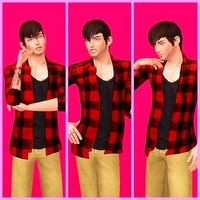 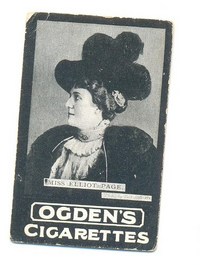