Dopesick is the third studio album by American sludge metal band Eyehategod, released on April 2, 1996. It was reissued in 2006 as part of Century Media's 20th Anniversary series with three bonus tracks that were recorded during the original Dopesick recording sessions.
Get all relevant Dopesick videos 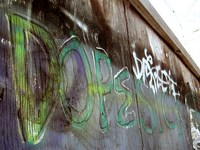 Dopesick - Dope Is Who 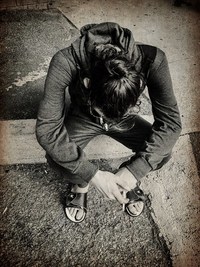 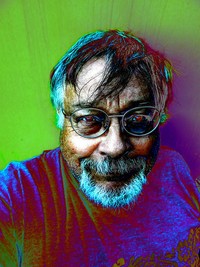 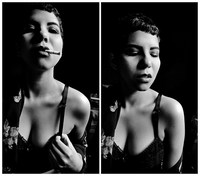 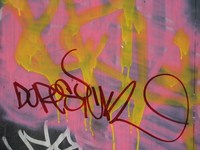 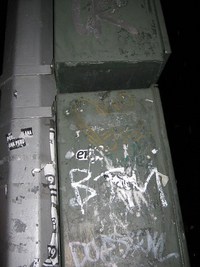 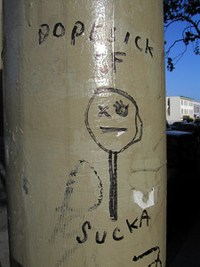 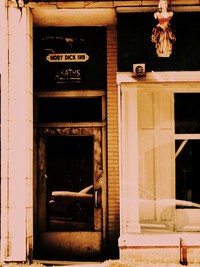