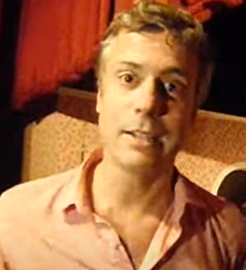 Diego Felipe Bertie Brignardello was a Peruvian actor and singer. His performances spanned in film, theatre and television. He studied at Markham College in Lima, Peru and was also a singer in the mid eighties and had a pop group called Imágenes. 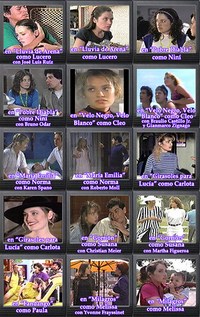 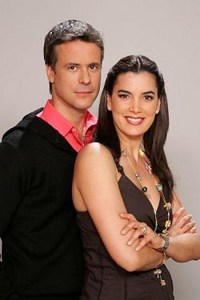 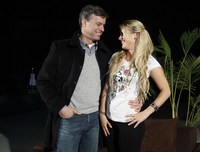 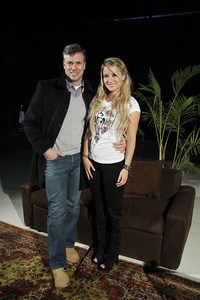 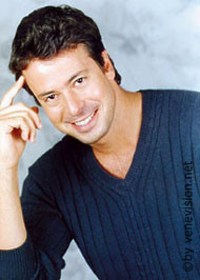