Lila Diane Sawyer (; born December 22, 1945) is an American television broadcast journalist known for anchoring major programs on two networks including ABC World News Tonight, Good Morning America, 20/20, and Primetime newsmagazine while at ABC News. During her tenure at CBS News she hosted CBS Morning and was the first woman correspondent on 60 Minutes. Prior to her journalism career, she was a member of U.S. President Richard Nixon's White House staff and assisted in his post-presidency memoirs. Presently she works for ABC News producing documentaries and interview specials.
Get all relevant Diane Sawyer videos 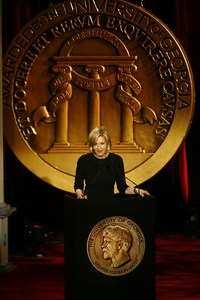 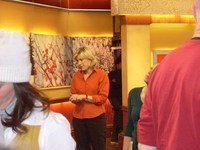 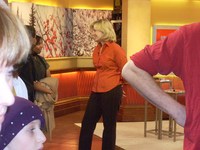 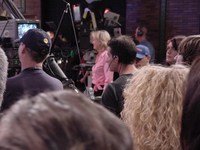 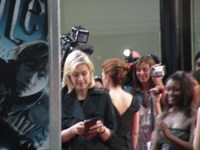 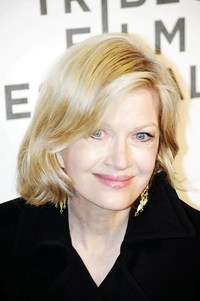 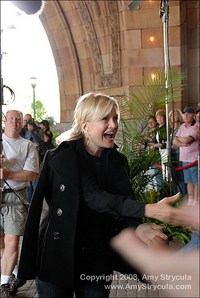